The American breakout from Normandy was in full swing and the British were soon to follow with their own. By nightfall of August 5th, two divisions had cleared the west bank of the Orne River, south of Caen. Next morning, three battalions forded the river and by daybreak had established a bridgehead 1000 meters deep. The Germans counterattacked twice but the British were able to expand their bridgehead and had built a nine-ton pontoon bridge at Le Bas. It was clearly time for I SS Panzer Korps to deploy part of their panzer reserve in an attempt to destroy the British position. The brunt of the fighting fell to CPT David Jamieson’s company of the 7th Royal Norfolk Battalion. . .
Attacker: German (SS) (2 Co., Schwere SS Panzer Abteilung 101; Kampfgruppe Wunsche, 12 SS Panzer Division Hitler Jugend)
Defender: British (Elements 7th Royal Norfolk Batn, 176th Infantry Brigade, 59th Infantry Division; 107th Regt, 34th Tank Brigade) 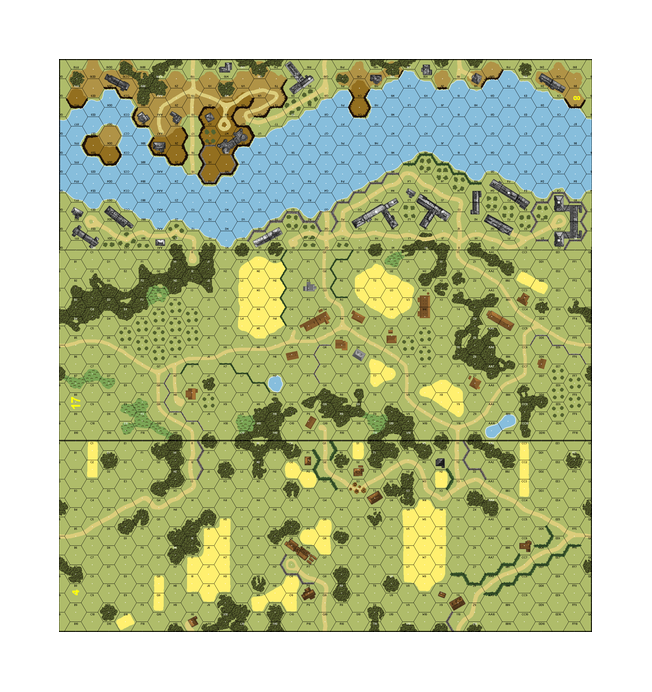 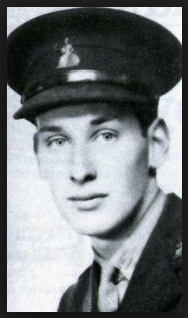 Capt. David Jamieson: He personally was largely responsible for the holding of this important bridgehead over the River Orne and for the repulse of seven German counter-attacks with great loss to the enemy.