The 11th Armoured Division was advancing northeast along the Gemert road toward St. Anthonis. At this point of the campaign in the Overloon and Maas Salient, the exact location of the forward edge of the battle area was uncertain. The confusion was such that, at times, both British and German units travelled on the same roads within minutes of each other. Such was the case when reconnaissance vehicles from the “Black Bull” ran into Kampfgruppe Walter’s rear guard, covering the 10th Panzer Brigade’s withdrawal toward the east.
Attacker: British (Elements Inns of Court Regt & 3rd Btn, Monmouthshire Regt, 159th Infantry Brigade, 11th Armoured Division)
Defender: German (Elements Kampfgruppe Walter, 2107th Pzgr Btn, 107th Panzer Brigade) 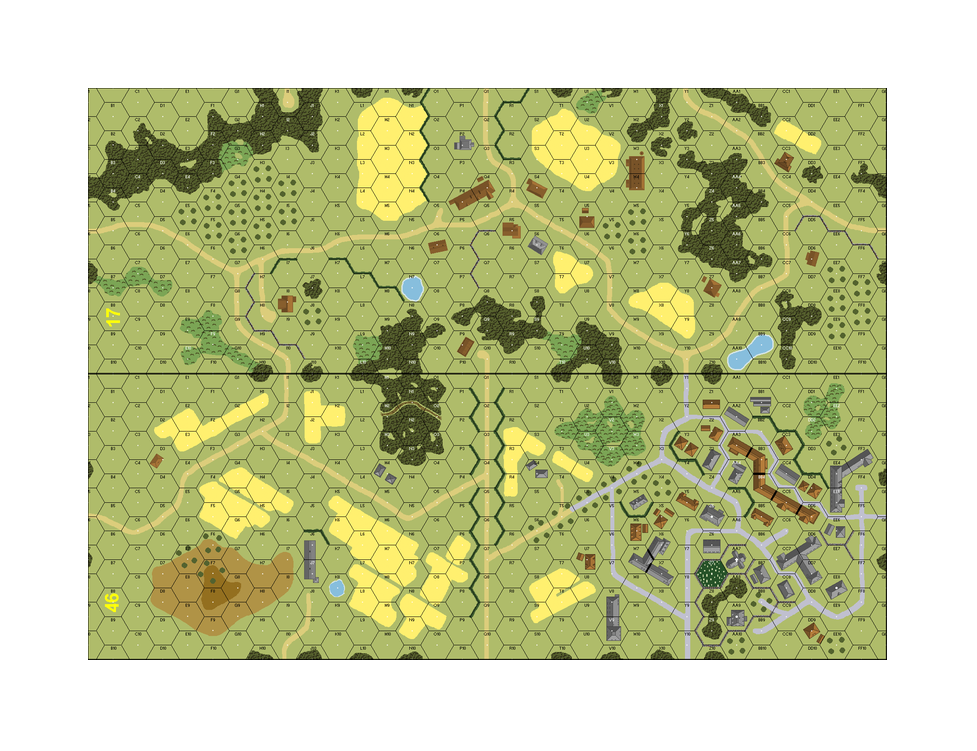 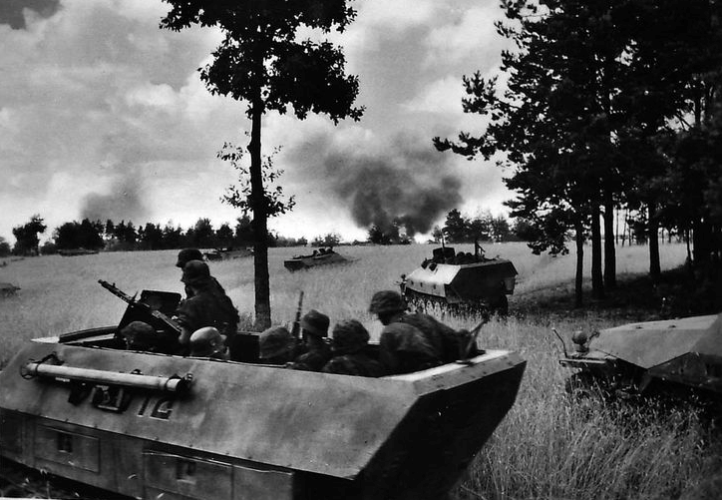