With new Chinese troops, it was hoped that the Burma Road could be kept open. However, the Japanese had different plans and a different timetable. With the opening of Rangoon after it fell, two new Japanese divisions arrived, the 18th and 56th Divisions. The 56th Division’s recon regiment left Rangoon on 26 March as the 55th Division battled for the important town of Toungoo. Crossing the Sittang below Toungoo, the lead units of the recon regiment approached the bridge from the east. Their attack, coming from an unexpected quarter and with armored cars, surprised the Chinese guarding the bridge.
Attacker: Japanese (Elements 56th Reconnaissance Regt, 56th Division)
Defender: Chinese (Elements 200th Division, 5th Army) 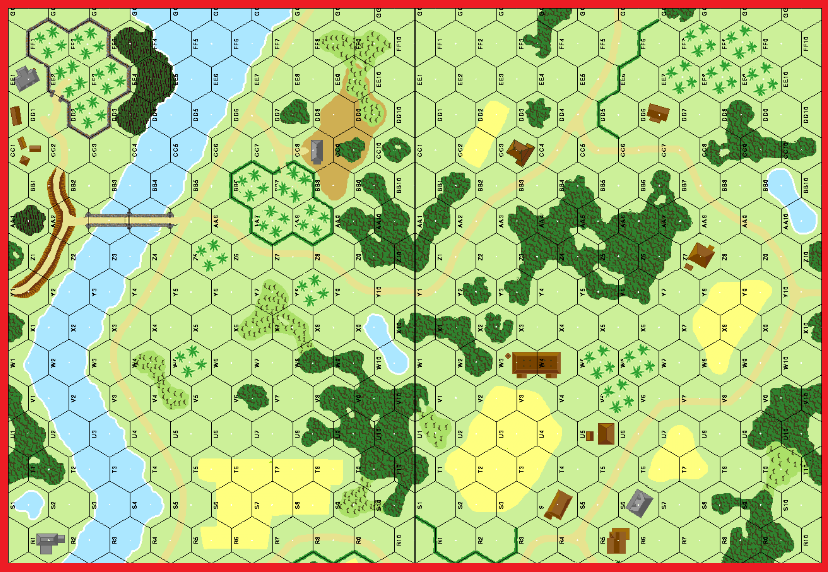 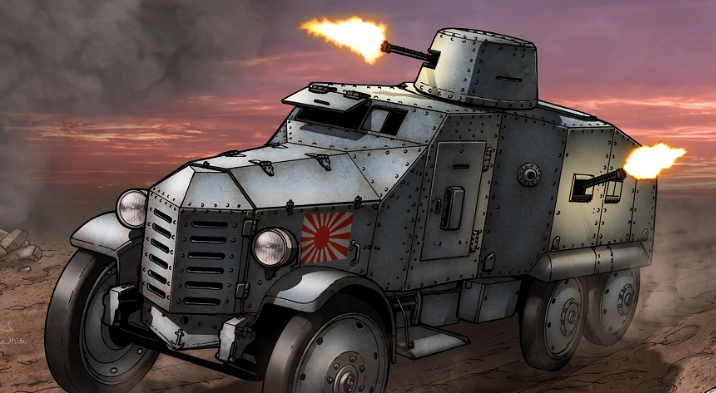