The roads leading to Bergen op Zoom were a parking lot of destroyed Allied armour. However, on the night of the 27th, the Lincoln & Welland Regiment exploited an opportunity and moved into Bergen-op-Zoom virtually unopposed. The troops were highly motivated by the icy rain and the opportunity to get inside and were welcomed with open arms by its citizens. Things continued to go well for the Regiment on the 28th, including their unlimited supply of alcohol. Captain Owen Lambert led a patrol of 12 men into the industrial part of the city. The patrol ultimately turned into an intense firefight, with the patrol becoming trapped in a stove factory. The patrol famously held out for 16 hours until support arrived, after Sergeant Charles Kipp slipped through the German lines and swam the canal to get help. Newspapers carried the story of the “13 Lost Men” and Lambert would receive the Military Cross for his actions. According to Lambert’s family, the highlight of Bergen-op-Zoom for Lambert was not the patrol, the soirée into the distillery, or any of the parties; it was a woman named “Kitty”, one of many romances that started in Bergen op Zoom.
Attacker: Canadian (Lincoln & Welland Regt., 10th Infantry Bde, 4th Canadian Armoured Division)
Defender: German (Fallschirmjaeger Regiment 6 | Kampfgruppe Chill) 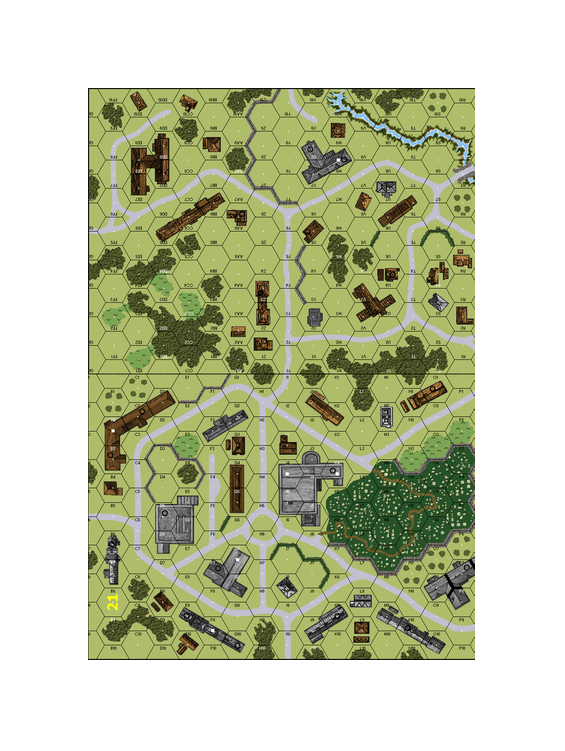 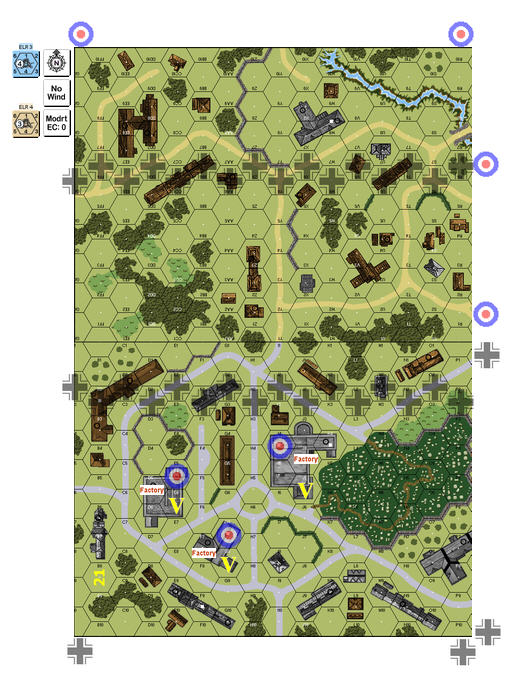 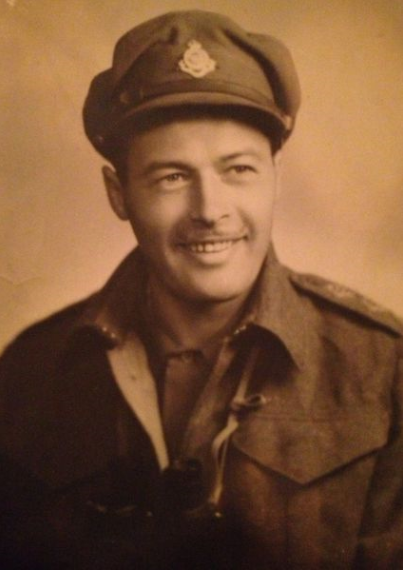