"Trap in Carpiquet" -- Since the invasion, the English and Canadians had not advanced north of Caen. Their advance was slow and costly, but this pressure tied up many German troops and made it possible for the Americans to advance in the west. Before attacking Caen directly, the 1st British Army Corps decided to cut off the town a bit more and entrusted the 3rd Canadian DI with capturing the airfield immediately to the west of Caen. The Canadians were determined to drive the well dug-in SS out of the already strongly bombarded village.
Attacker: Canadian (North Shore, De la Chaudière, Royal Winnipeg Rifles of the 10th Armored Regiment)
Defender: German (SS) (1st Battalion, 26th Regiment, 12th Panzer Division SS "Hitlerjugend") 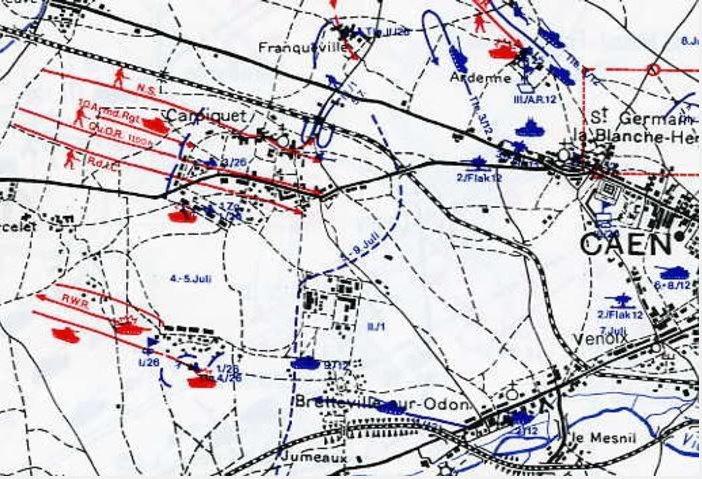 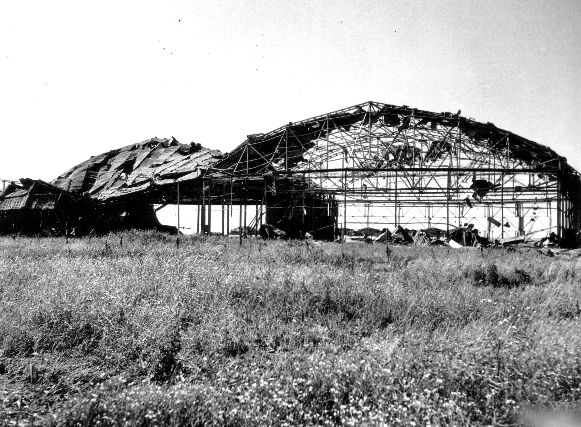