After two weeks of Operation Barbarossa, the spearheads of Guderian’s Panzergruppe 2 had raced ahead of the bulk of the 4th Army. The infantry units were straining to catch up and had the unenviable tasks of mopping up the growing number of bypassed pockets of Russian units, and providing security for the flanks and the lengthening supply lines. Infanterie Regiment (mot.) Grossdeutschland was assigned to open up the vital supply route R2, where at Kamienka a pocket of Russians troops had set up a block after breaking out of the woods to the north of the town. The 17th (Motorcycle) Company was dispatched to re-open the road, but was ambushed on the way in with heavy casualties. It was clear that a major effort was needed to clear Kamienka.
Attacker: German (Elemente of Infantry Companies 6 & 17, and Pioneer Company 18, Bataillon 1, Infantry Regiment (mot) Grossdeutschland)
Defender: Russian (Elements of the 28th Rifle Corps, 4th Army) 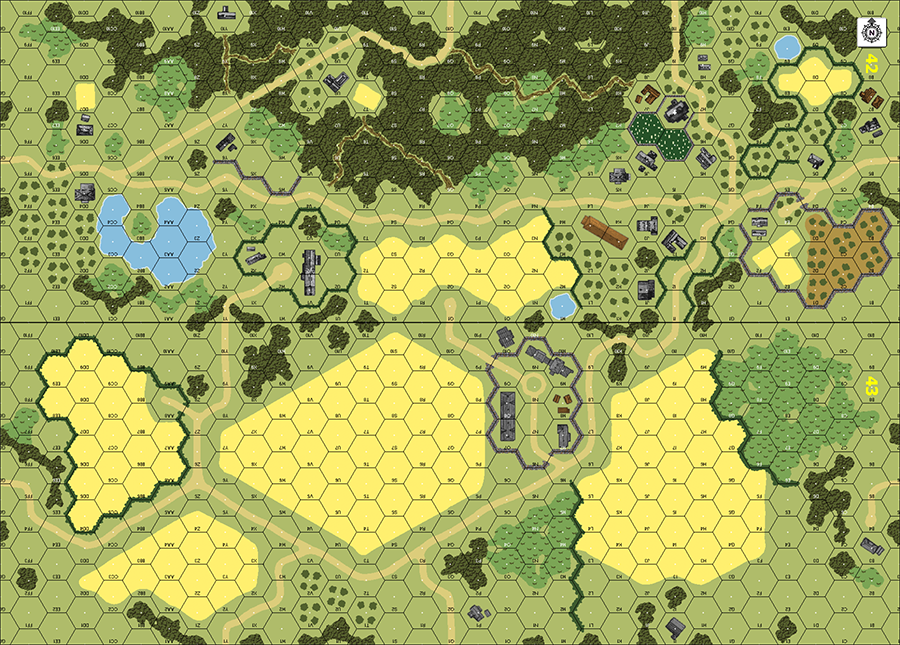 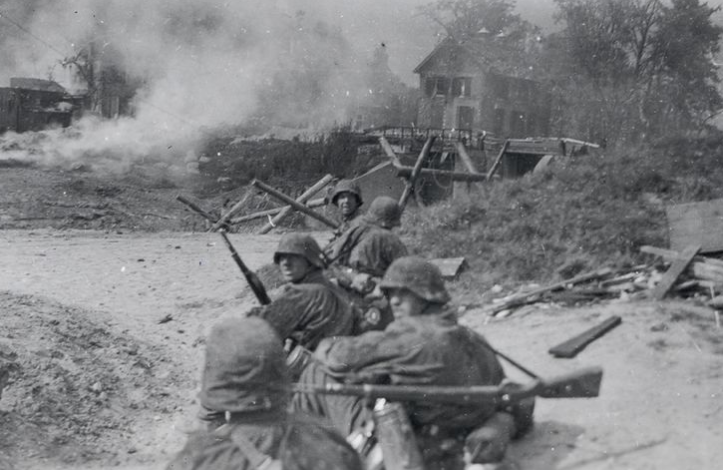