"No Step Back!" - - Beginning in September 1942, after a summer pattern of many victories and the conquest of large territories, the 6th Army of General Paulus advanced to the industrial city of Stalingrad on the Volga. The Red Army seemed desperate and only a few weakened or demoralized units faced the Germans. However, on 12th September, General Chuikov arrived to take command of the 62nd Army which would defend the city. His arrival brought new energy to the defenders, reinforced by workers militias. On 13th September, the Germans resumed their attack, with soldiers from the 194th Grenadier Regiment and confidently progressed around the station towards the Volga. The next day their assault continued.
Attacker: German (Reinforced elements 194th Grenadier Regiment)
Defender: Russian (Reinforced elements 10th Rifle Division) 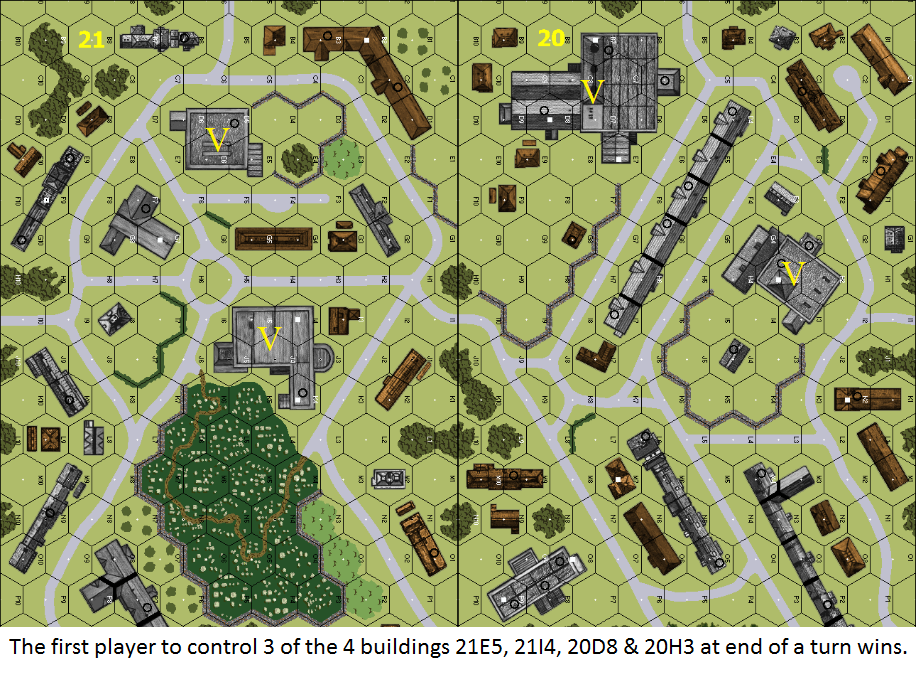 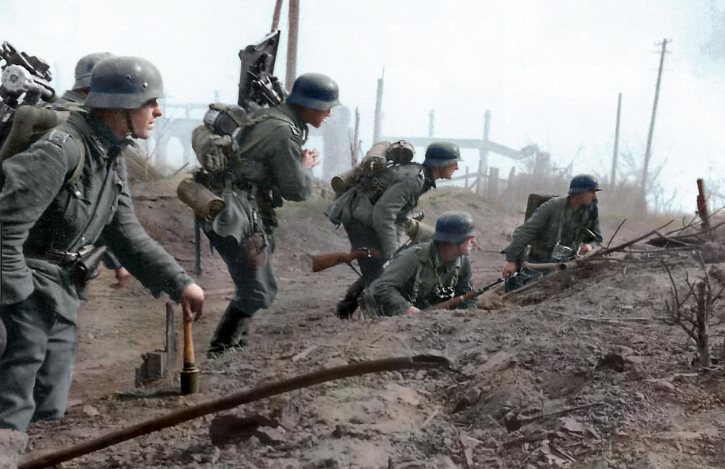