"The Achilles Heel" - - - On May 13th, 1940, Guderian’s XIX Panzerkorps force its way across the Meuse at Sedan. The elite regiment Grossdeutschland took part in the assault and the next day the regiment pressed on southwards, expanding the bridgehead. Its target was Stonne, a village on a ridge that controlled all southern approaches to Sedan. On May 15th, Grossdeutschland, supported by the 10th Panzer, seized Stonne at 08:00 hours. French troops immediately counterattacked and during the morning hours the village changed hands three times. Meanwhile General Huntzinger’s 2nd Army, reinforced by the night 3rd DCR’s 160 Renault B1 Bis and Hotchkiss H-39s had been ordered to attack towards Sedan. But delays and counter-orders had caused a lot confusion and on top of that Stonne was in the way. At 11:00 hours, one B1 Bis company went forward, alone. - - - - Victory Conditions: The French player must control more buildings than the German player on map 15 at game end.
Attacker: French (Infantry of 1st Company, 51st RI and tanks of the 45th and 49th BCC)
Defender: German (Elements of Infantrie Regiment Grossdeutschland) 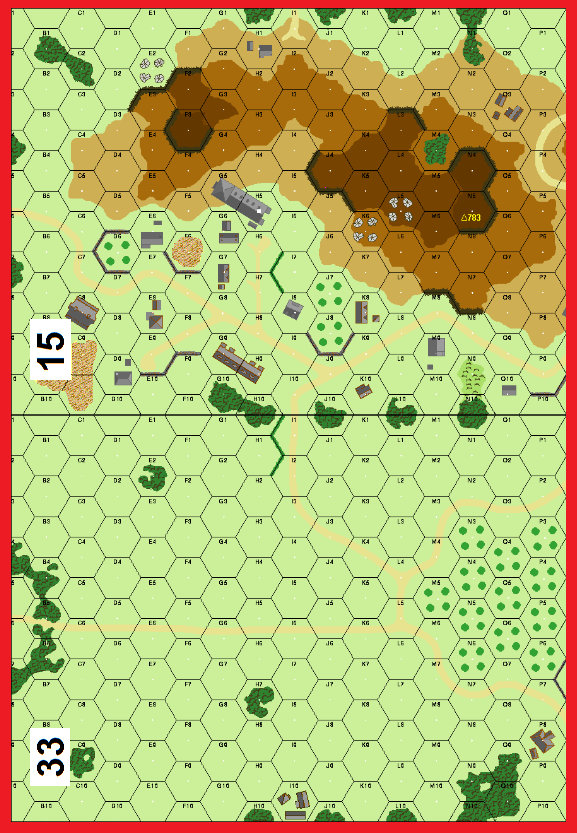 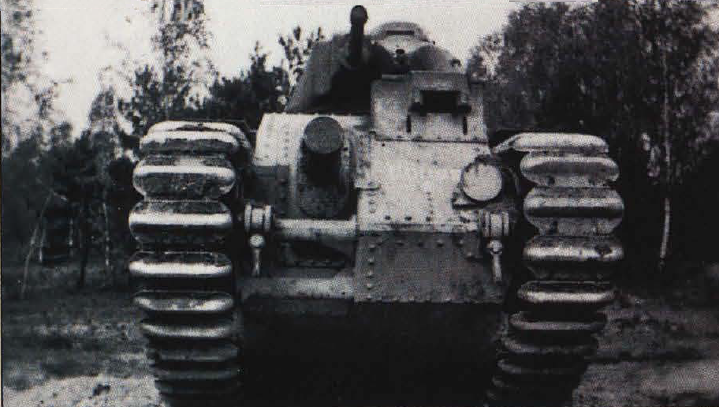