The assault crossing of the River Seine at Vernon by the British 43rd (Wessex) Division in August 1944 remains one of the most important of the entire Second World War. Operation Neptune pits one British Division against one German Division. On one side, a fully equipped, battle hardened unit made up of soldiers from the ancient kingdom of Wessex, backed by some of the best artillery in the world and supported by tanks. On the other side, a much depleted, second rate, static division of men of various nationalities, conscripted to fight a war for Germany that was already lost. On paper the British were assured of success, but between the two opposing armies lay that great river, the Seine, overlooked at the proposed crossing point by steep hills, which were riddled with defensive strongpoints. The Germans were waiting, and were as ready as they ever would be.
Attacker: British (Elements of the 43rd (Wessex) Division)
Defender: German (Elements of the 49th Infantry Division) 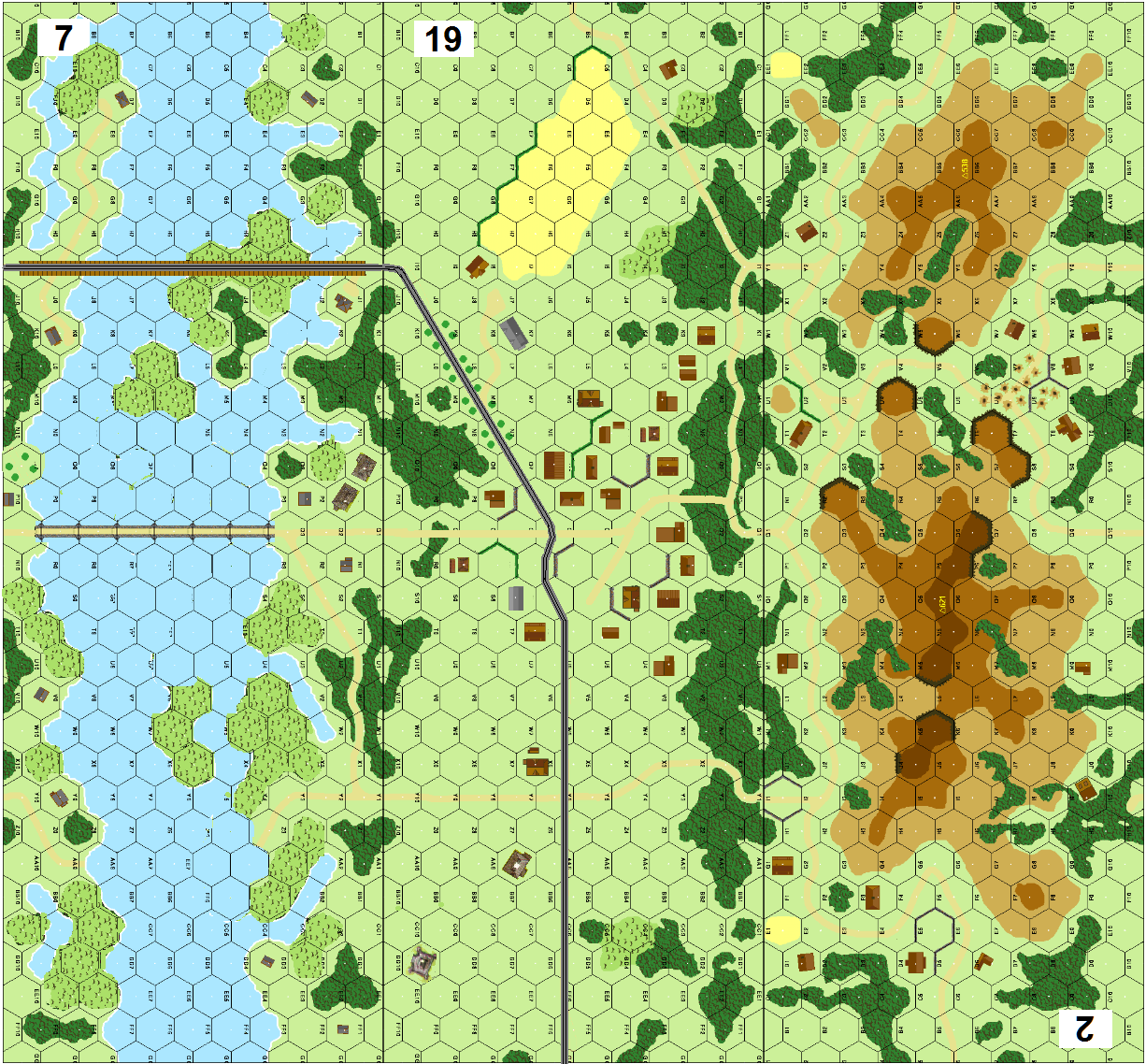 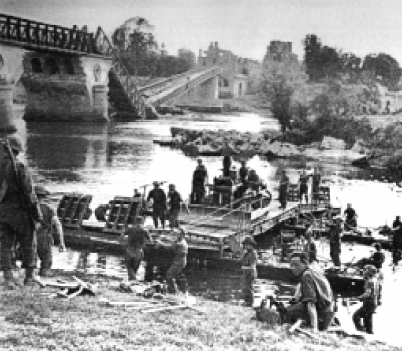