To reach Carentan, the Americans would have to cross a causeway carrying the highway from Saint-Comte-du-Mont through the low-lying swamps. As the 3rd Battalion of the "Screaming Eagles" pushed toward the town, Germans in a grouping of farmhouses sheltered by hedgerows poured rifle and machinegun fire into the exposed Americans. They were pinned down and subjected to withering fire whenever they attempted to move forward. Lt.-Colonel Bob Cole finally tired of the steady losses and radioed for a smoke barrage on the farm complex. And ordered his men to fix bayonets.
Attacker: American (3rd Battalion, 502nd Parachute Infantry Regiment (PIR))
Defender: German (6th Parachute Regiment) 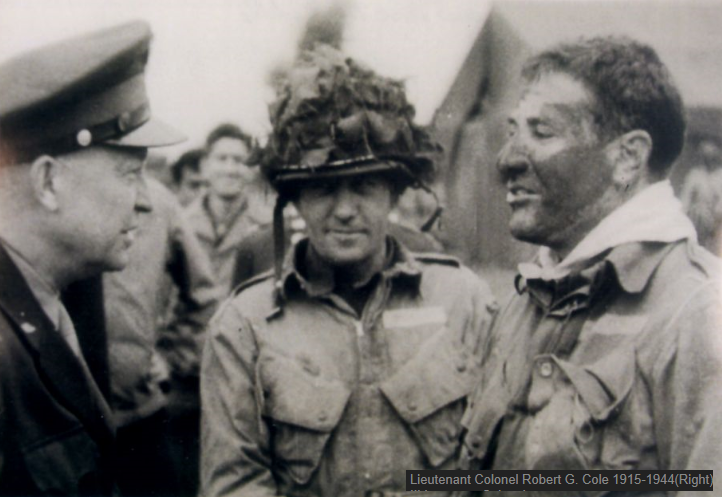