The swift capture of Munda Point and its airfield was imperative. American forces reached the defenders' main line on the peninsula. The Japanese were there in force, cleverly concealed in pillboxes and "spider holes". It was decided to put the Marine tanks to use, employed alongside the infantrymen, in close support. It was to be the first use of armor on New Georgia.
Attacker: American (172nd Infantry Regiment with armor support from 9th Marine Defense Battalion)
Defender: Japanese (2nd Battalion, 229th Infantry Regiment) 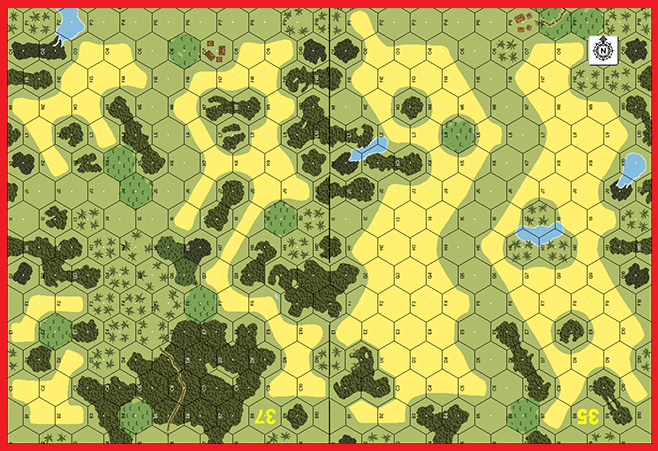 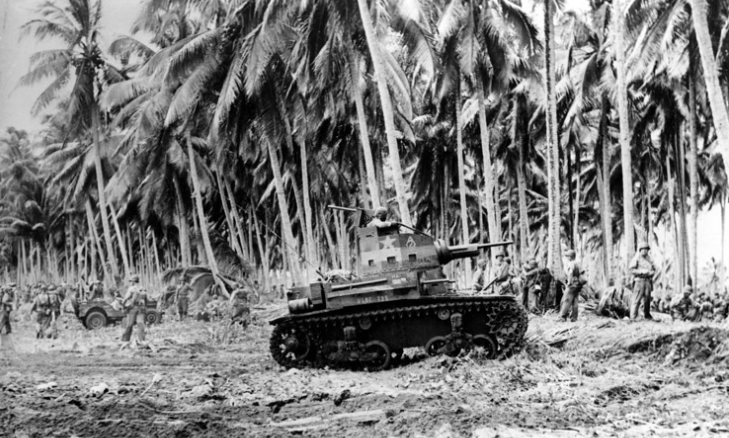 M3A1 into the jungle