In mid January the Americans had opted for the "small solution" of pinching off the Bulge salient at Houffalize instead of attacking the shoulders farther east. Once the salient had been reduced the battles of attrition soon followed. While the Germans had lost the initiative, they still retained excellent forces for defensive fighting. Indeed, several American armored attacks had been mauled by the King Tigers of the notorious 506th Heavy Panzer Battalion. In one such engagement Company C of the 68th Tank Battalion lost all but one of its 17 tanks! But the Americans had plenty of fight, and plenty of tanks. As the 15th Tank Battalion renewed its push outward from Bastogne it ran headlong into the tigers of winter.
Attacker: American (15th Tank Battalion, 6th Armored Division)
Defender: German (1st Kompanie, 506 schwere Panzer Battalion) 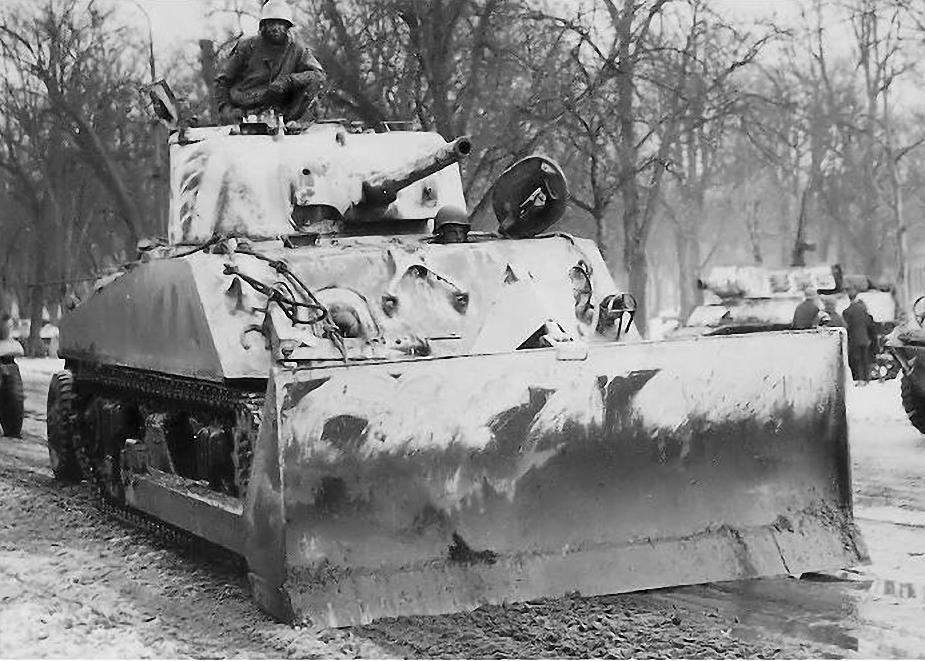