101st Airborne Division’s part of Operation Market Garden to get a bridgehead over the Rhine was to allow the 30th British Corps to get over the numerous rivers blocking the road to Arnhem. 2nd Battalion jumped near Son to make sure the bridges were kept intact. After the jump, E Company closed in on the bridge only to find it explode right in front of them. Once the area was cleared British engineers would place their own bridge.
Attacker: American (E Company, 2nd Battalion, 506th Parachute Infantry Regiment, 101st Airborne Division)
Defender: German (No more details)

Players: 1     OBA: None     Night: No
Errata (source)
Players wanting to play this game/Request a match: 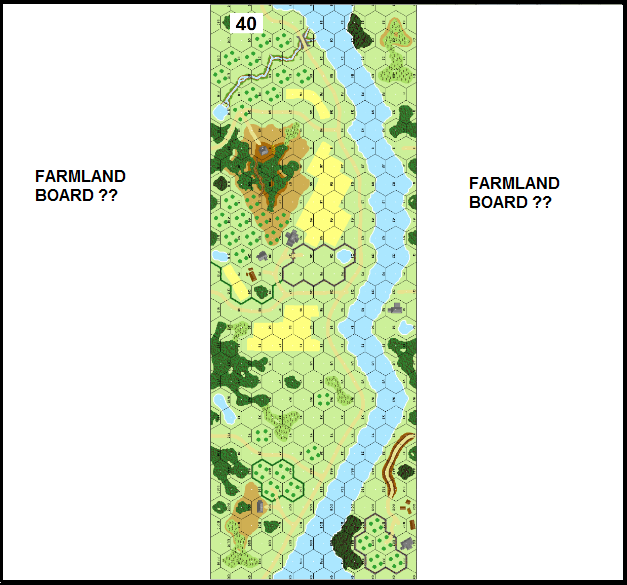