As the fight for the Nijmegen bridges began in earnest, units of the 508th PIR were assigned the task of securing a thin line, protecting the Groesbeek Heights, along the Wyler-Nijmegen Road. On the 19th of September, elements of the 3rd Battalion, 508th PIR pushed the Germans out of the border village of Beek. As there was not enough infantry to secure a proper perimeter, the 3rd Battalion followed the necessary dictum of forming a screen and left only two platoons to defend Beek. On the 20th, the Germans launched a counterattack with the hope of collapsing the thinly held eastern flank of the 82nd Airborne and drawing vitally needed units away from the bridges.
Attacker: German (Elements Kampfgruppe Becker, 3rd Fallschirmjaeger Division)
Defender: American (Elements Co G, III/508th Parachute Infantry Regt., 82nd Airborne Division) 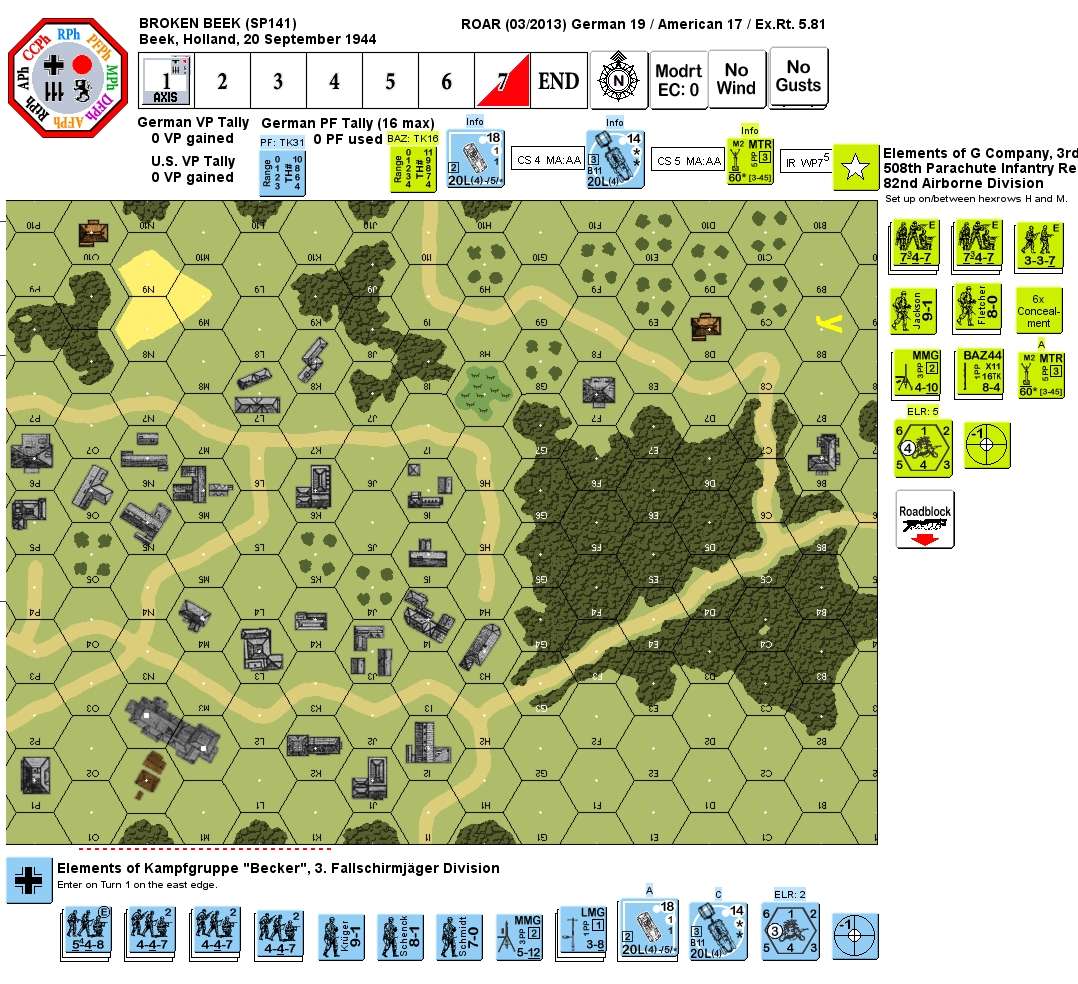 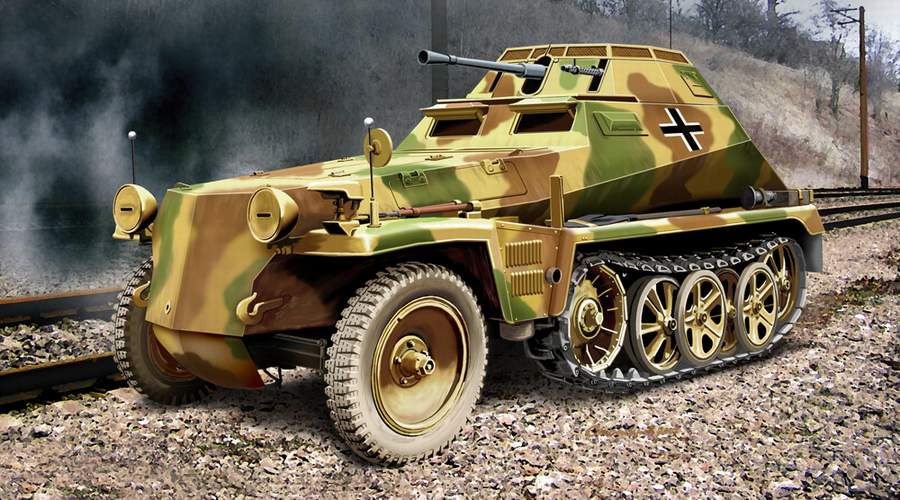