The long-awaited Russian breakout from their Oder bridgehead had finally begun. What the Russians didn't know was that the German commander, Col. Gen. Heinrici, had anticipated their starting hour exactly. During the night he had therefore withdrawn all German forces a few kilometers so that when the Russian artillery opened fire at 0400, they hit nothing but empty fortifications. One of the principal objectives was a plateau of low hills called the Seelow Heights. The heights were defended by the usual scrape of the barrel bottom; teenagers with one or two weeks of military training. To top it off, their disparate weapons suffered from ammunition shortages. Nevertheless, their fortifications were good and well-placed and their morale was high.
Attacker: Russian (Elements 67th Rifle Division & 65th Guards Tank Brigade)
Defender: German (Ad Hoc Elements 9th Fallschirmjäger Division) 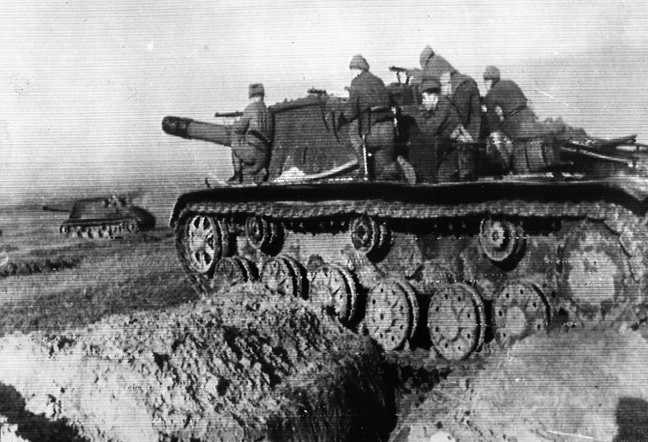