The fortified villages in the way of the 4th Panzer Division had been designated strong points in the pompously named Weygand Line, and were manned by foreign volunteers of the 22nd Foot Regiment, belonging to the 19th Infantry Division. These volunteers were imbued with a strong anti-fascist sentiment. Despite their high morale, the regiment suffered from a lack of equipment. The Legionnaires would remain faithful to their reputation, and display an exemplary fighting spirit. The Germans tanks paid dearly for their advance with the 22nd Regiment’s AT guns set up to protect all the major crossroads. The villages were blocked with barricades, which in turn were heavily mined around and about. A furious street fight developed in Marchélepot.
Attacker: German (II, Schützenregiment 12, of III/Schützenregiment 33 and of Pz Regiment 35, 4. Panzerdivision)
Defender: French (3ème Bataillon (Capitaine de Francelieu) of compagnies régimentaires (Commandant Hermann) of 22ème Regiment de Marche de Volontaires Étrangers and Compagnie 312/2 of Sapeurs mineurs (Capitaine Perrot)) 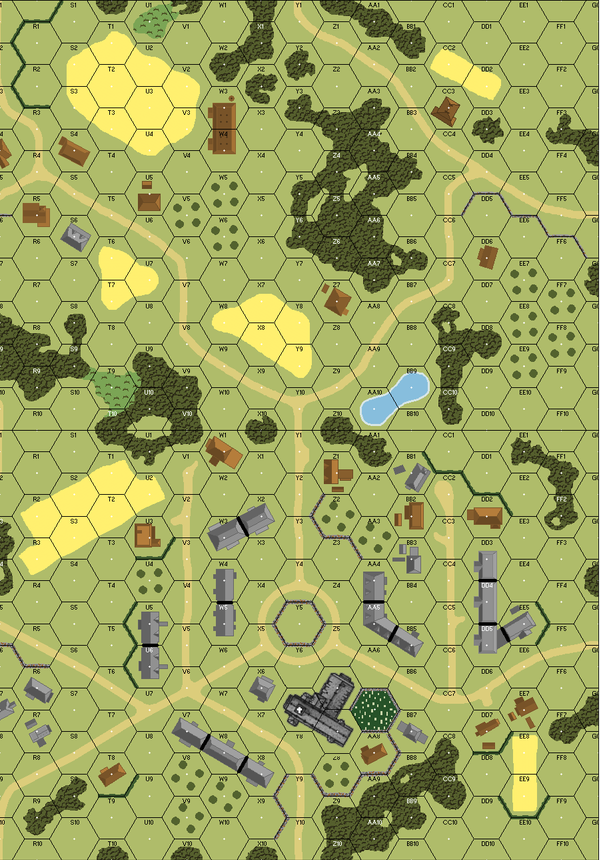 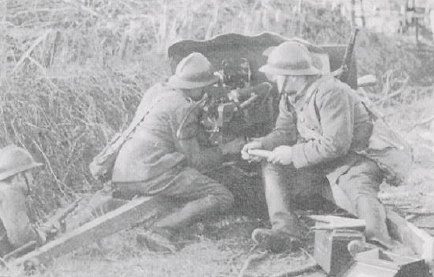