The Germans had managed to seize a building on the station square to the rear of the Guards position, where they were reported to be assembling to attack the station building from behind. Lt. Fedesyev ordered Lt. Dragan to organize a counterattack to retake what would become known as the "Nail Factory".
Attacker: Russian (1st Battalion, 42nd Guards Regiment, 13th Guards Rifle Division)
Defender: German (Infanterie Regiment 191, Infanterie Division 71) 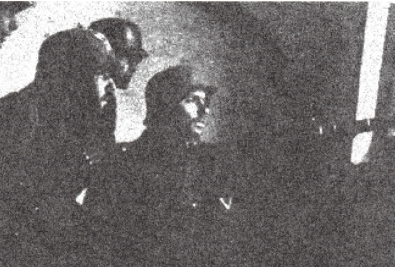