Defense of Stalingrad’s central district and the all important main ferry landing lay largely in the hands of hastily mobilized militia composed of factory workers and the NKVD garrison. These troops would have to hold the Wehrmacht at bay until the 13th Guards Division could cross the Volga into the city. But as the German 76th Infantry Division entered the ruins of downtown Stalingrad on a two-mile front, they met the enemy in a new environment more suitable to his talents. Nevertheless, as Captain Gerhard Meunch personally led his 3rd Battalion in the assault, he had every expectation of reaching the Volga that day. . .
Attacker: German (Batt. III, Infanterie Regiment 194, Infanterie Division 71)
Defender: Russian (10th NKVD Division and 62nd Army/13th Guards Division) 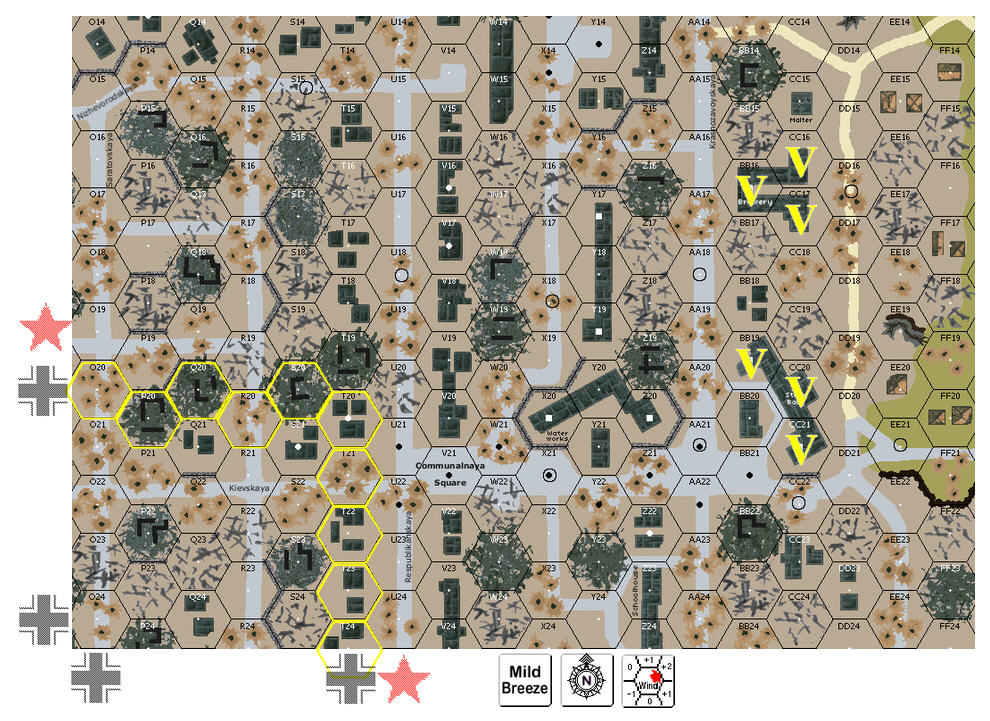 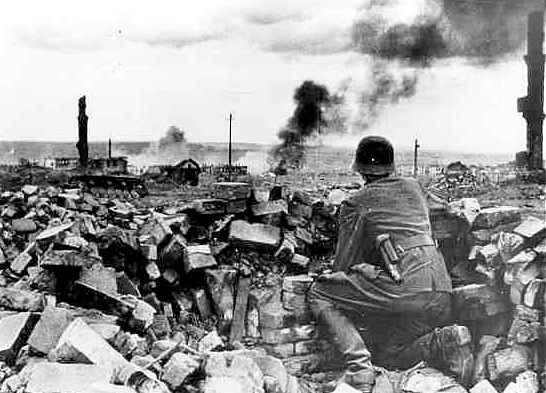