The culmination of “Operation Veritable” was the capture of Goch. The British attack on the Goch escarpment began on February 13. In rain soaked weather, with the Germans pouring artillery down on them, the 43rd Wessex Division grimly pressed on for three straight days. Gains were measured in yards, much like the first world war nightmare revisited. Every gain was challenged by fierce German counterattacks. Exhausted troops were pressed through by fresh troops to apply a continuous assault against the German lines. Such was the case when the 7th Sommerset Light Infantry pushed through the lines of the 130th Brigade to maintain the momentum of the attack. The Germans were soon to reach the limit of their endurance.
Attacker: British (Elements of Company B, 7th Sommerset Light Infantry, 214th Brigade, 43rd Wessex Division and 4th and 7th Dragoon Guards)
Defender: German (Elements of the 80th Infantry Division and the 15th Panzer Grenadier Division) 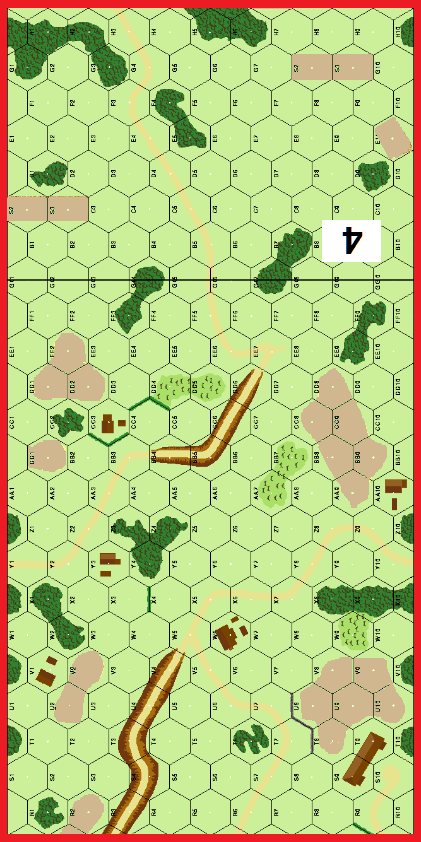 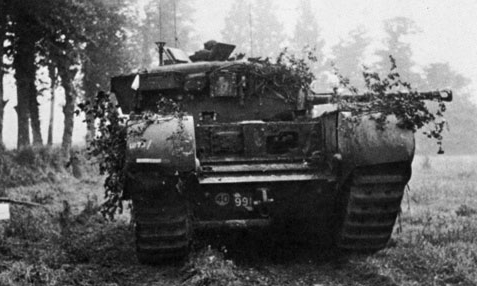