The invasion of Sicily had become a personal contest between Patton and British General Montgomery to get more glory, and the Americans were relegated to a secondary role. The last straw was Alexander's reassignment of the vital highway 124 from US 7th Army to Monty's 8th Army. Determined to play a decisive part in the campaign, Patton ordered General Truscott's forces to strike towards Palermo, with the ultimate goal of beating Montgomery to Messina. In his way was an Italian garrison at Agrigento on the coastal road. Truscott surrounded Agrigento and with the help of the Air Force, concentrated on eliminating the Italian artillery.
Attacker: American (Elements of the 3rd Infantry Division)
Defender: Italian (Elements of the Assietta Division and the 207th Coastal Division) 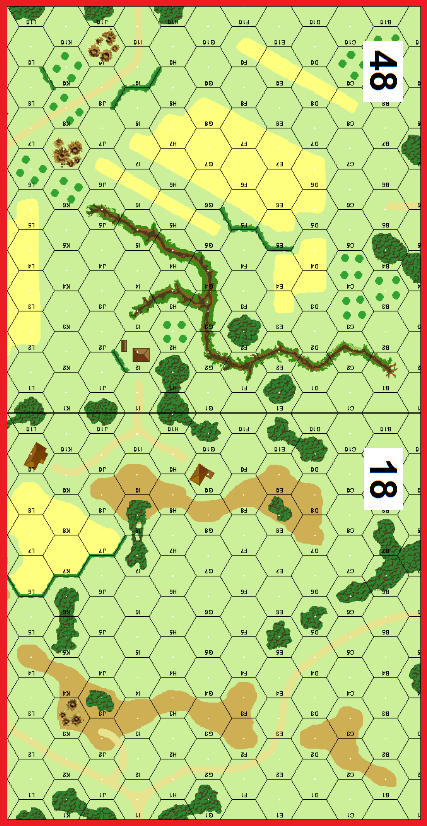 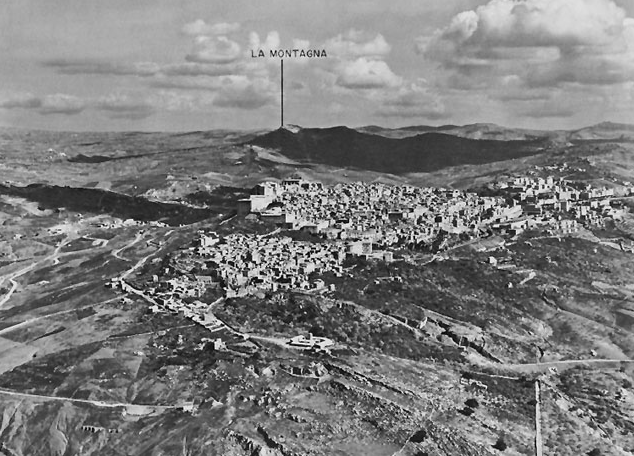