On the same day Hitler had ordered Warsaw to be held "at all costs" the Russian 2nd Tank Army advanced on the Polish capital from the north. All the German 9. Armee could muster against this powerful force was Gruppe Frank based around Generalleutnant Frank's 73. Infanterie-Division. This weak force was recklessly sent south in an attempt to slow down the Russian armor-clad spearheads.
Attacker: Russian (5th Separate Motorcycle Regiment, 2nd Tank Army)
Defender: German (Bataillon I and Kompanie 13, Grenadier-Regiment 70, Infanterie-Division 73) 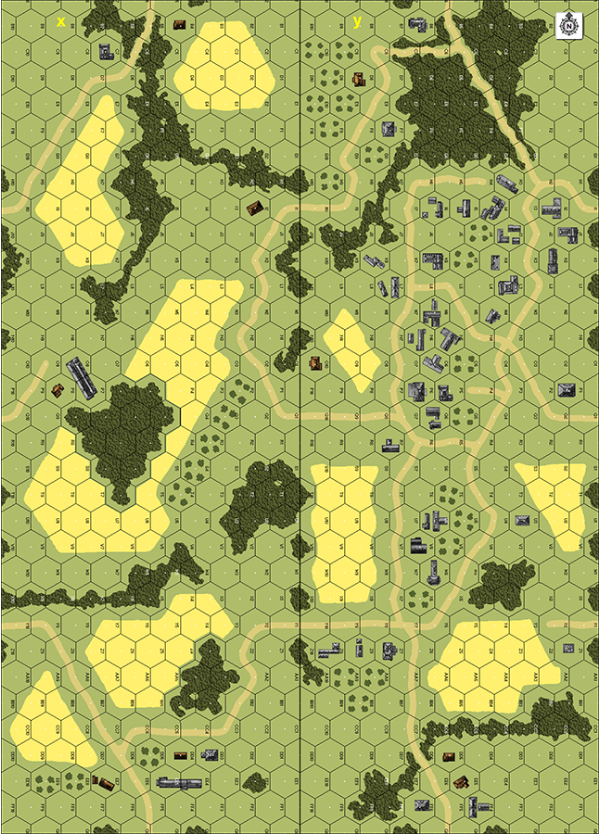 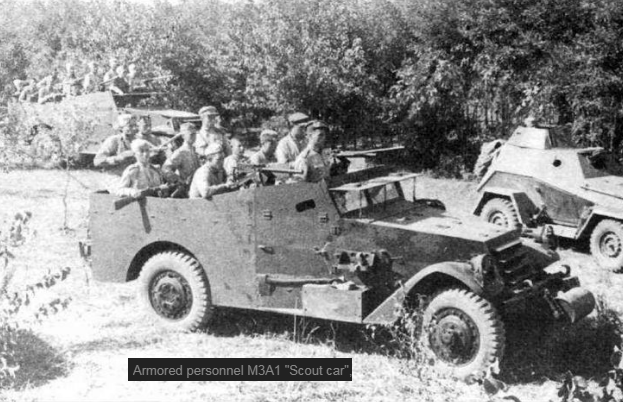