Through the combined, though not cooperative, efforts of the Communist-led Slovakian partisans and the Slovak Army, the downward thrust into central Slovakia by the Panzer-Division Tatra had been halted at Vrutky by September 7th. On September 10th, the commander of the Slovakian army had reorganized the army into six “Tactical Groups” to make the army more responsive and. The 5th Tactical Group now faced Panzer-Division Tatra at Vrutky. While consistently being able to get around the flanks and to the rear of the German positions, they had not been able to dislodge Tatra from the town. The final effort came on September 12th with the Slovakians committing the last of their heavy armor.
Attacker: Slovakian (5th Tactical Group)
Defender: German (Panzer Division Tatra) 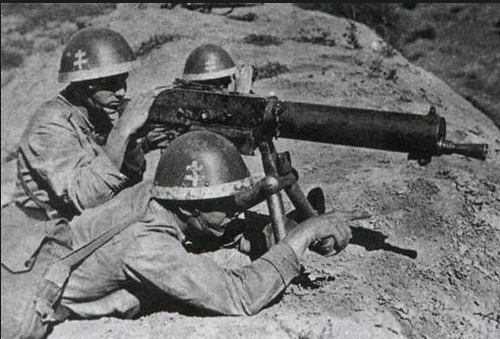