The British launched Operation Epsom on 26 June, with the objective of isolating Caen. For two days the attackers slogged forward against very stiff resistance, but slowly made gains. On 27 June, elements of the 15th Scottish Division clashed with elements of SS Panzer Division 2 around Grainville. Fighting went back and forth, but by late morning on 28 June, the Scots held the village. Kampfgruppe Weidinger composed the southern flank of an attack not directed at Grainville were surprised when they received fire from Grainville, as they thought the village was unoccupied. They turned and took up the battle, also hitting positions of the 7th Seaford Highlanders at la Valtru.
Attacker: German (SS) (Elements of Kampfgruppe Weidinger, SS Panzer Division 2)
Defender: British (Reinforced elements of 46th Brigade, 15th Scottish Division) 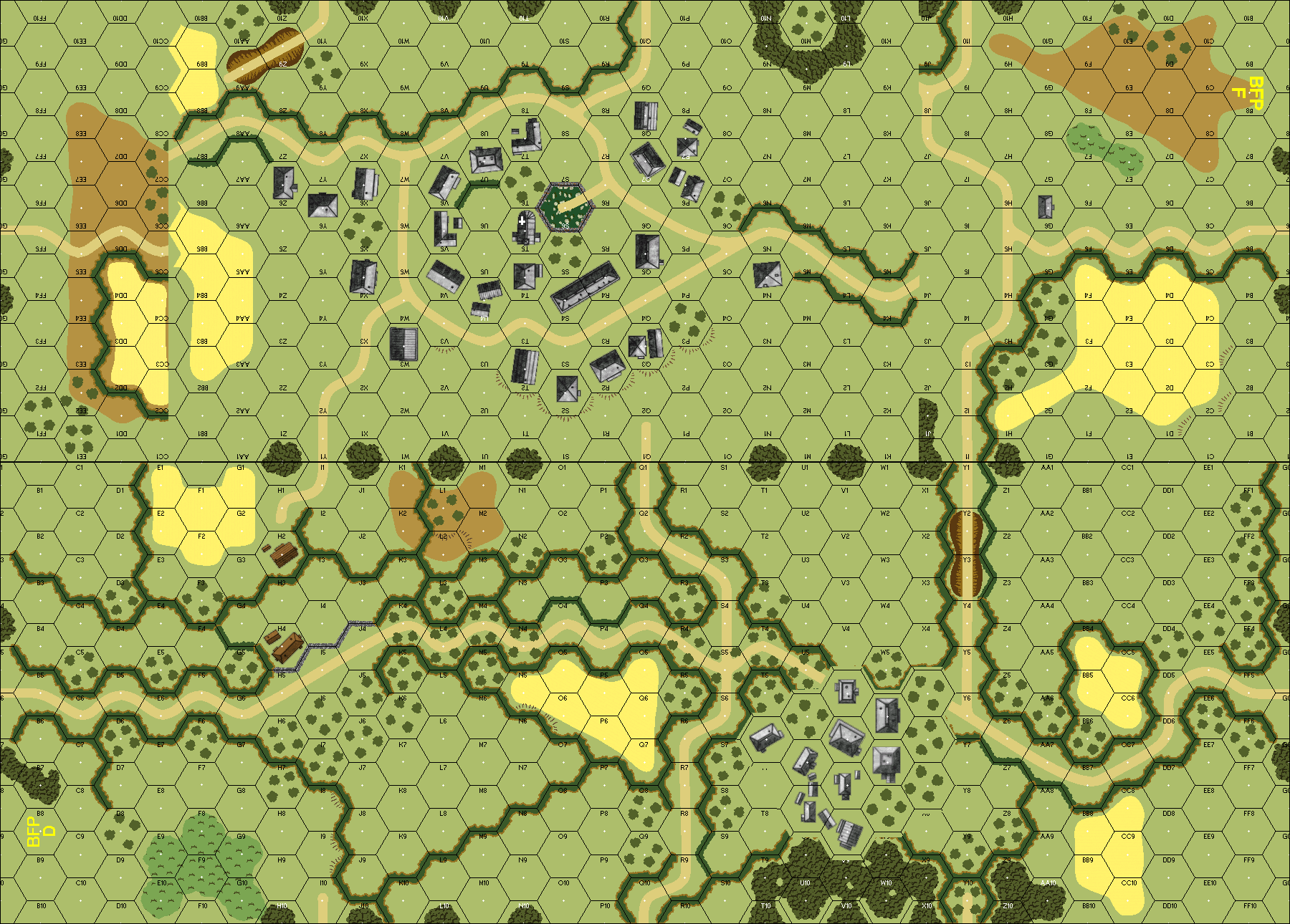 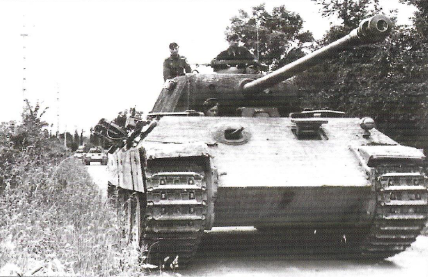