The 9th Infantry Division’s mission as part of Operation Cobra was to attack south towards Marigny along the highway. They were to then attack to the west in order to protect that route and along the 1st “Motorized” Infantry Division to break through to the German rear. The 4th Regiment’s attack axis would hit the western portion of the Panzer Lehr Division defenses and eastern side of the 13th Parachute Regiment.
Attacker: American (Reinforced elements of 9th Infantry Division)
Defender: German (Reinforced elements of Panzer Lehr Division) 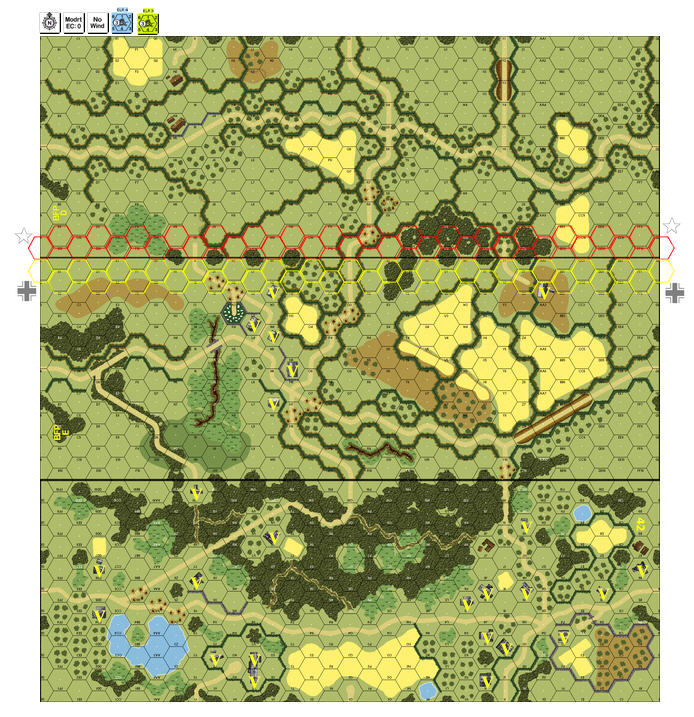 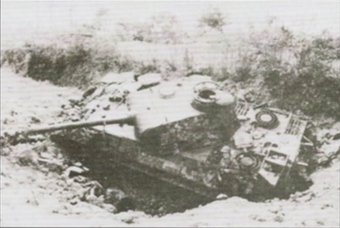 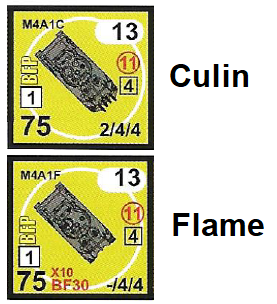