Operation Wildente had pushed the Allied troops all the way up to Mo I Rana. Brigadier Fraser was ordered to hold that area for as long as possible. The forces at his disposal were the Scots Guards, five Independent Companies, a few platoons of Norwegians, as well as a platoon of Swedish Volunteers, who had experience from the Winter War in Finland. The Independent Companies were an experimental force specializing in mobility and guerilla operations. These were the units that would later evolve into the Commandos. Despite warnings, Fraser chose not to prepare any defenses on his eastern flank, considering the mountain Kobbernageln to be too hard to cross for the Germans. His opponent, General Lieutenant Feuerstein was in charge of the continued German advance after Wildente. He ordered a flanking maneuver by his Gebirgsjägers, while a minor detachment was to make a frontal attack, in order to keep the defenders locked in combat for as long as possible.
Attacker: German (II. Bataillon, Gebirgsjäger-Regiment 2, 2. Gebirgsjäger-Division)
Defender: British / Swedish (Scots Guards & 203rd Field Artillery & 1st Independent Company & Group Björkman) 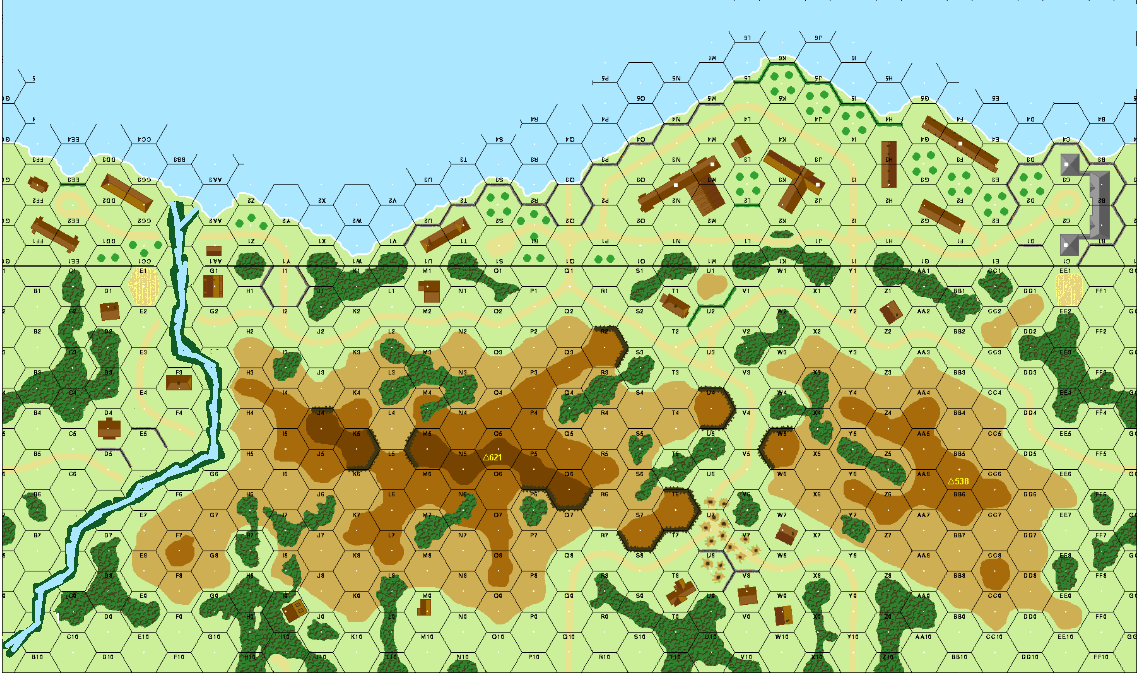 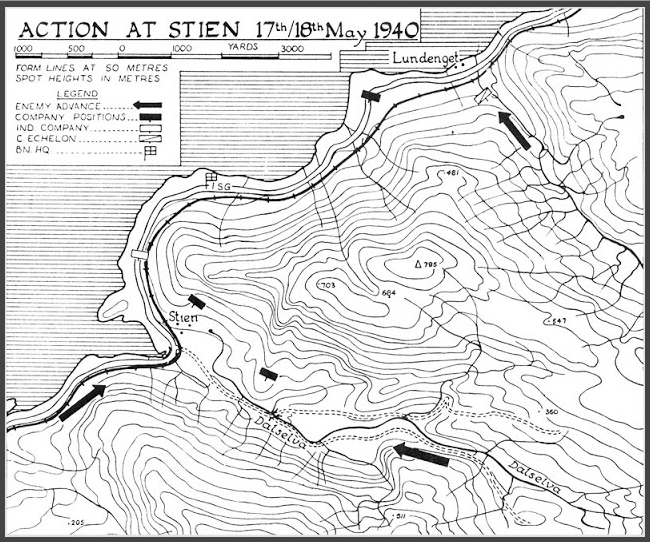