In November 1939, the Japanese had landed on the coast of Guangxi and captured Nanning. Thus they cut off the province of Chongquing from the sea, effectively severing foreign aid to China's war effort by sea and making Indochina, the Burma road and flying above the Himalayans the only way to supply china. China's National Revolutionary Army reacted vigorously in a series of major offensives in the region, engaging their best divisions. Amongst them, the 200th Division, the only Chinese armored division of the time. The battle between Chinese forces and the Japanese invaders soon developed into a series of violent clashes, most of them occurring in the contention of the Kunlun Pass.
Attacker: Chinese (Leading elements of the 1149th Tank Regiment and 1152nd Mechanized Infantry Regiment, 200th Armored Division, 5th Corps, 38th Army)
Defender: Japanese (Elements of the 9th and 21st Infantry Regiments, 5th Division, 22nd Army, IJA) 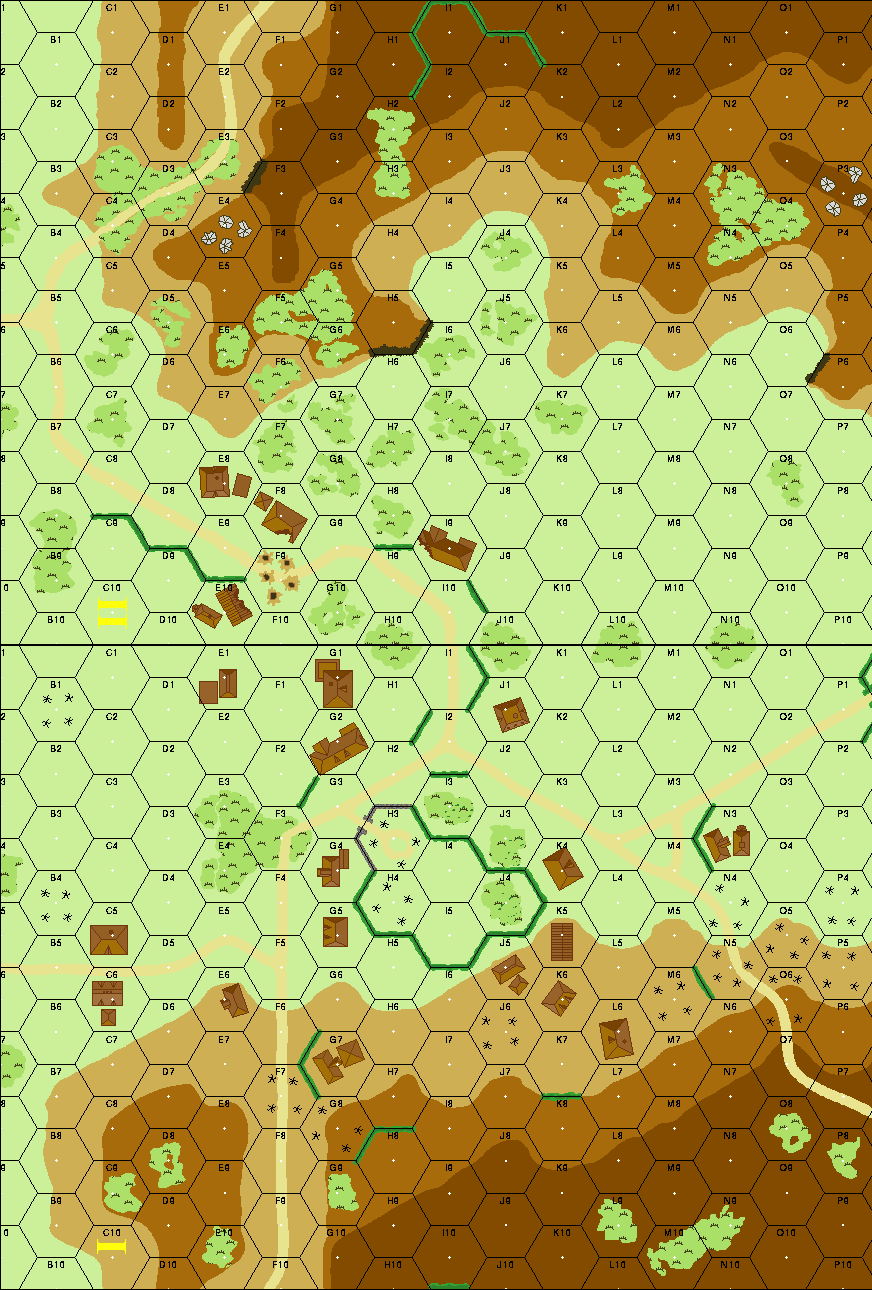 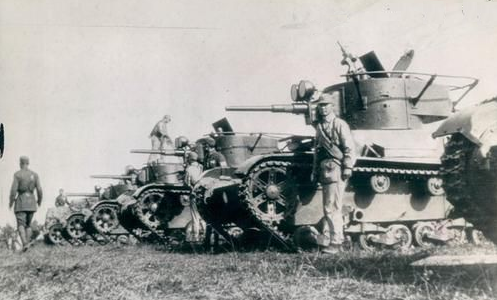