As tensions increased so did the Japanese military presence in Shanghai, Japan ordered China to withdraw all military forces from around Shanghai. China refused, and on 13 August fighting erupted between Japanese and Chinese forces. Chiang Kai-Shek ordered an offensive to drive the Japanese out of the city, and his best units, which were trained by the Germans, would spearhead the attack. The newly arrived Chinese 56th Division was ordered to attack on the north side of the Huangpu River in the Hueishan docks area. Although the Chinese were not well trained at combined arms, they used tanks, artillery, and infantry to drive through the city. The 87th Division also broke through and attacked along with the 36th Division. The Chinese armored forces successfully reached the docks, but would not hold it for long. The Japanese countered with armor and infantry with flamethrowers.
Attacker: Chinese (Reinforced elements of 36th and 87th Infantry Divisions)
Defender: Japanese (Elements of 10th Army) 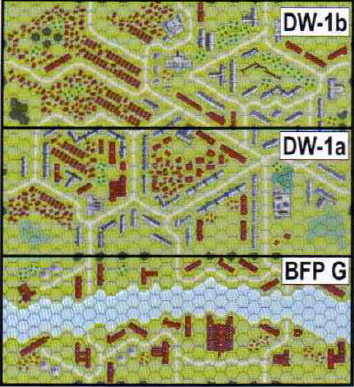 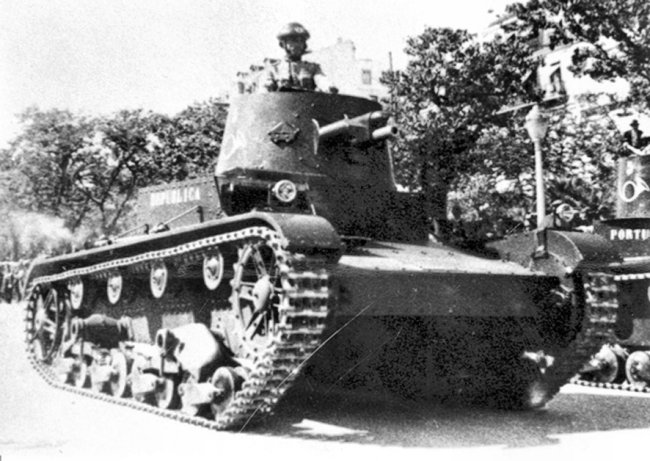 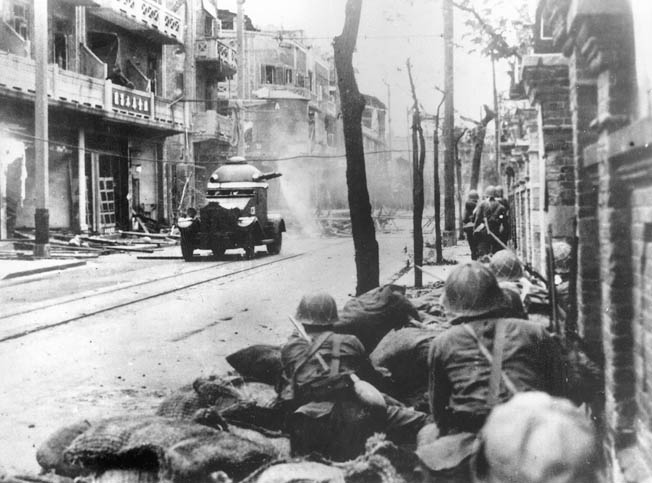