On the first night of Operation 'Lightfoot' good progress was made everywhere on the front of the 51st Highland Division. Nevertheless, the Scottish soldiers were unable to capture all of their objectives on the first night. Stiff opposition and numerous minefields were found to their front. As the first companies of 1st Gordons moved off from the 'Blue Line', a solid wall of shellfire greeted them. Exiting the barrage zone, the two leading companies were held up by German machine-gun posts.
Attacker: British (Elements of two leading companies of 1st Battalion, Gordon Highlanders, 153rd Brigade, 51st Highland Division)
Defender: German (Elements of the 164th Infanterie Division) 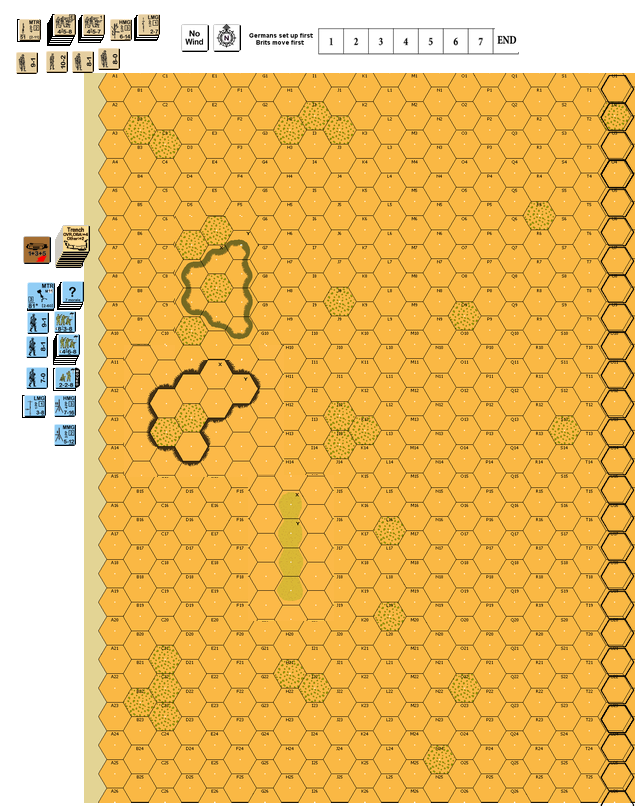 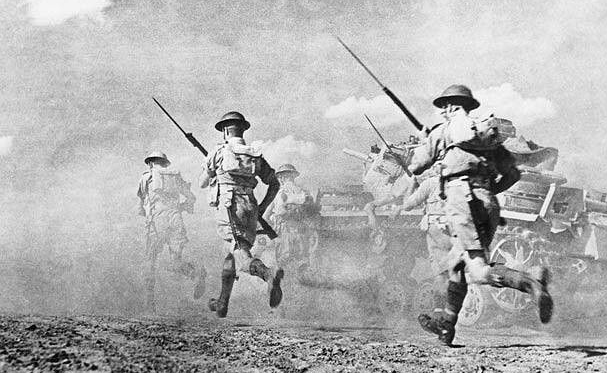