Following a night of disaster among the British minefields Rommel considered breaking off the attack. Instead, he ordered that the enemy positions should be taken head on and smashed through. The concept of the operation pointed up how desperate Rommel had become—or how much he understood that chances of a successful outcome had dwindled—forcing his hand into one last low-odds chance. Rommel’s choice, a frontal assault on well-fortified enemy positions, was reminiscent of the clouded judgment he exhibited during his first attacks on Tobruk when the Desert Fox was driven by emotion. On 31st August a fierce sandstorm brewed up, grounding the dreaded RAF. The sandstorm seemed fortuitous for Rommel, as the 15th Panzer Division’s 8th Panzer Regiment moved out. Despite penetrating the farthest, the 8th Panzer Regiment could not break through the Alam Halfa position. Both the 2nd and 7th Battalions of the Rifle Brigade, from the 7th Motor Brigade, had been tasked with watching the minefields to prevent any advance, even a minor incursion. In the event of a full-blown offensive, they were to withdraw. Accordingly, when Rommel’s attack came, the Riflemen pulled back, after, according to the official history of the 7th Armored Division, “inflicting considerable losses”. The official history went on to state, “...they watched the Rifle Brigade’s 6-pounder anti-tank guns knock out about a dozen German tanks... and the supporting armored regiment account for another twenty or so.”...
Attacker: German (Elements 8th Panzer Regt, 15th Panzer Division)
Defender: British (Elements 2nd Btn, 7th Motor Brigade, 7th Armoured Division; 22nd Armoured Brigade) 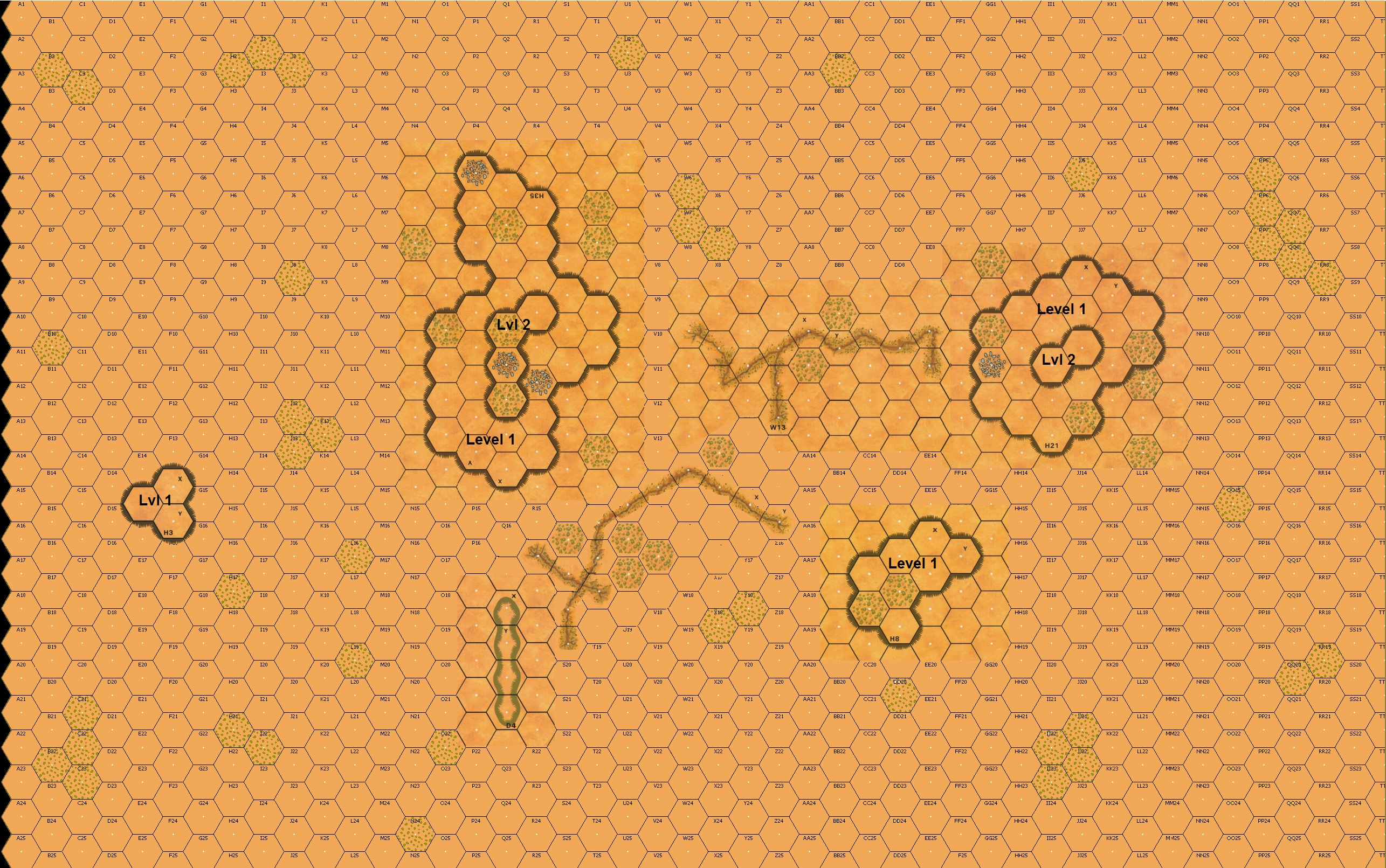 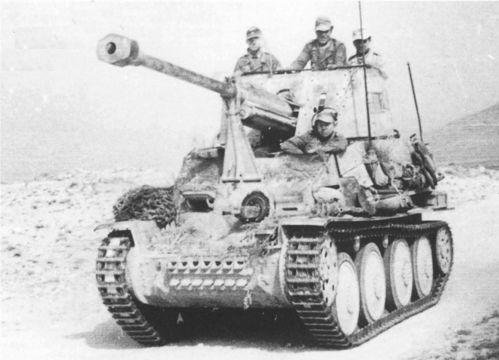