The Rhine River crossings were proceeding according to Montgomery’s plan. Early on March 24th, the 154th Brigade, 51st Highlands Division attacked Speldrop and Bienen. Thins went poorly for the 51st. Their commanding general had been killed and the 7th Battalion of the Black Watch had been repulsed three times. Some of the Black Watch had been cut off inside of the town. The Highland Light Infantry of Canada (H.L.I.) was ordered to take Speldrop. The Germans were defending with a mixture of fallschirmjagers and panzergrenadiers supported by 88’s and self-propelled guns. As the two forces engaged, the very fires of Hell issued forth as WASPs were used to burn out pockets of heavy German resistance.
Attacker: Canadian (The Highland Light Infantry of Canada, 9th Canadian Infantry Brigade, 51st Highland Division (attached))
Defender: German (Fallschirmjäger Division 8 and Panzergrenadier Division 15) 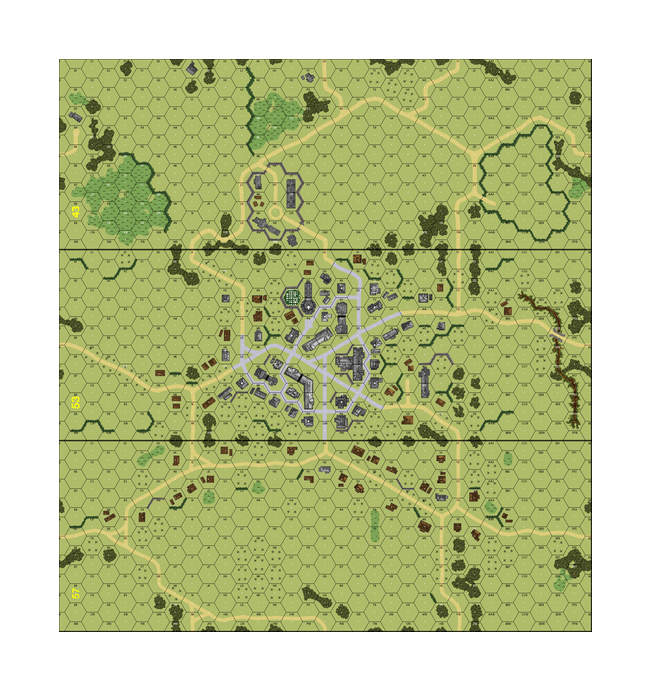 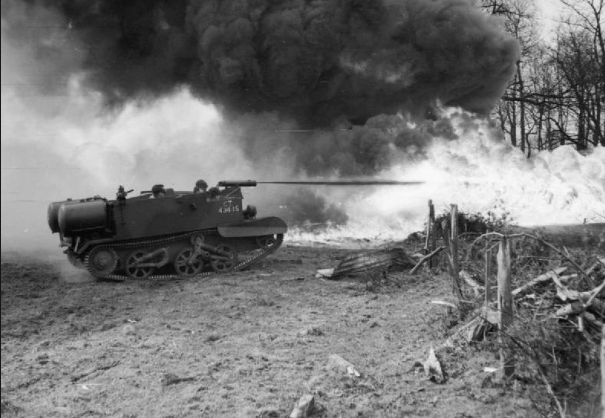