The Germans launched Operation Marita on 6 April, invading Yugoslavia and Greece. While other elements of the XVIII Mountain Corps attacked the Metaxas Line in Greece, 2nd Panzer Division attacked through Yugoslavia. The 2nd Panzer broke through on 9 April and after several days of tough fighting, the Metaxas Line was also broken, forcing the collapse of Greek forces east of the Vardar River. The attack continued and on 13 April the British decided to begin a general withdrawal. This plan required the coastal pass of Platamon to be held, a task which fell to the New Zealanders. The Germans were forced to take a tactical pause for the logistic elements to catch up, and were unable to attack this area until 15 April, providing time for the defenders. The first position was a dilapidated castle near Pandelejmon, which dominated the ridge over the coastal pass. German troops on motorcycles and tanks attacked twice but the 21st Battalion of New Zealanders held.
Attacker: German (Elements of Kampfgruppe Balck, 2nd Panzer Division)
Defender: New Zealand (Reinforced elements of 21st Battalion, 5th Infantry Brigade, 2nd New Zealand Division) 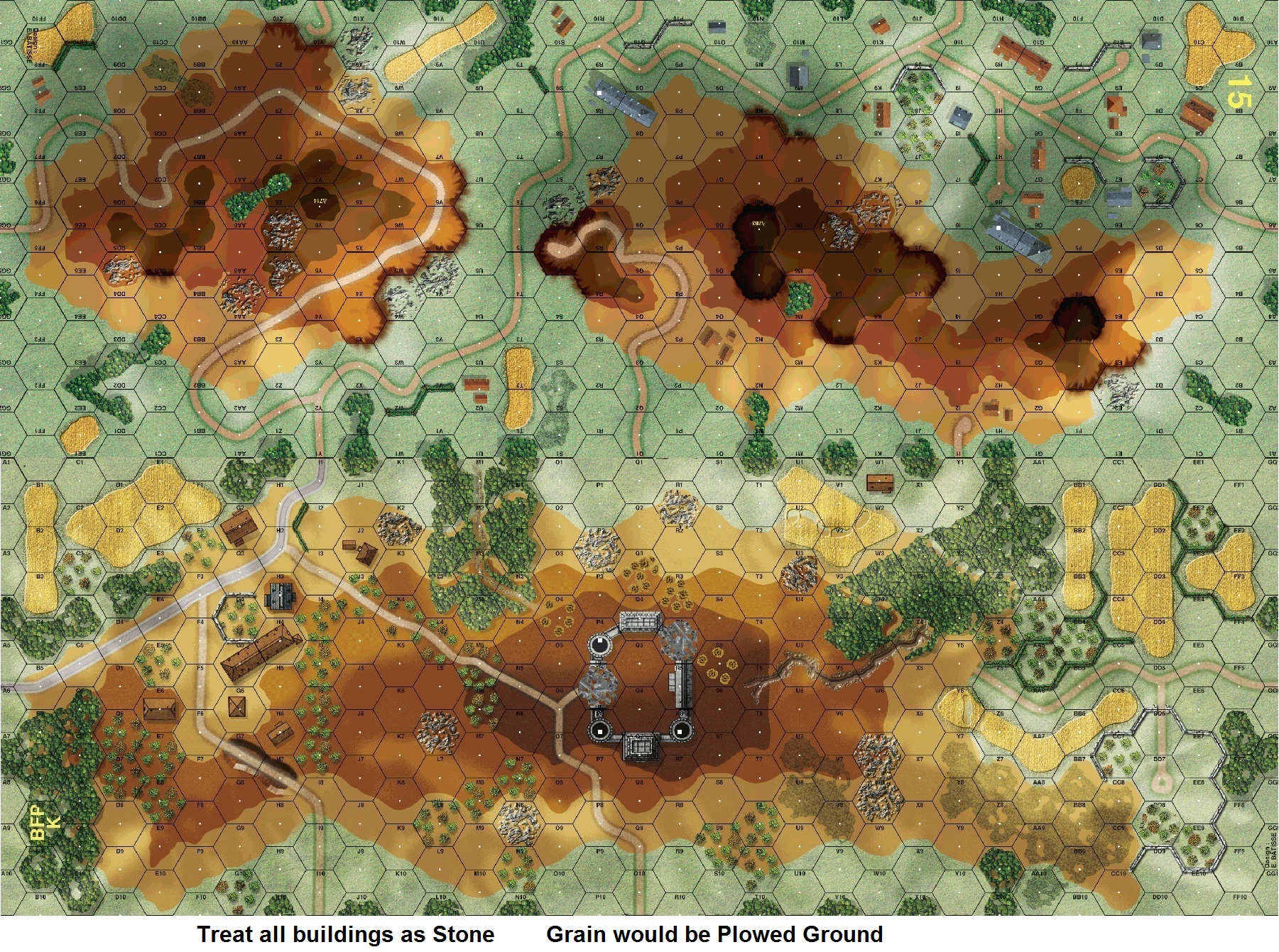 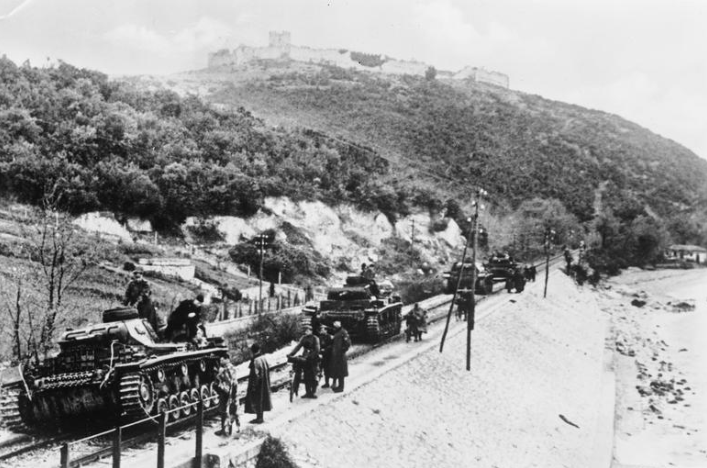