While Wavell's men and machines were rolling over, through and around Italian positions, the occasional counter-attack came in. On 3 January, the 16th Australian Brigade was struck by a handful of enemy tanks. The Aussies were in the process of consolidating their early, and substantial gains after the first phase of the offensive came to a close. As the enemy tanks approached, a feeling of panic passed through the men of 2nd Platoon, 2nd Battalion when they realized they were caught in the open facing an impending tank overrun.
Attacker: Italian (1st Medium Tank Battalion, 1st Raggruppomento)
Defender: Australian (2nd Battalion, 16th Australian Brigade with AT-section) 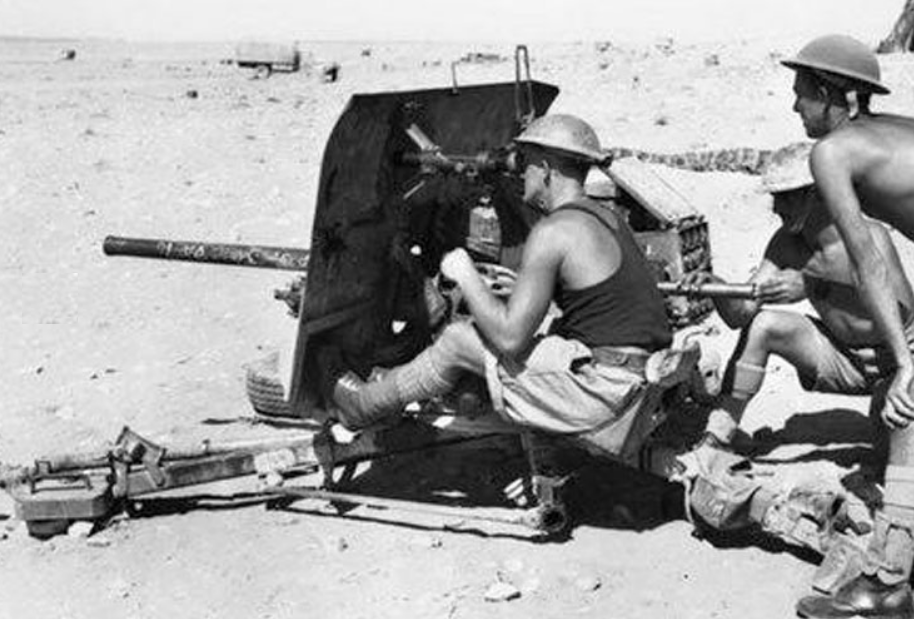