Airborne troops had broken the German resistance at Carentan during the fighting on the 10th and 11th for the causeway into the city. Another attack on June 12th met only rearguard resistance, and Carentan was finally captured. The 506th advanced southwest of the city and dug in for the night. The next morning, Colonel Sink had the regiment attack westward, and to the surprise of the troops they met counterattacking armor and infantry elements of SS Panzergrenadier-Division 17 supporting their old nemesis, Fallschirmjager-Regiment 6.
Attacker: German (SS) (SS Panzergrenadier-Division 17, Fallschirmjäger-Regiment 6)
Defender: American (506th Parachute Infantry Regiment, A Battery, AA/AT Battalion, 101st Airborne Division) 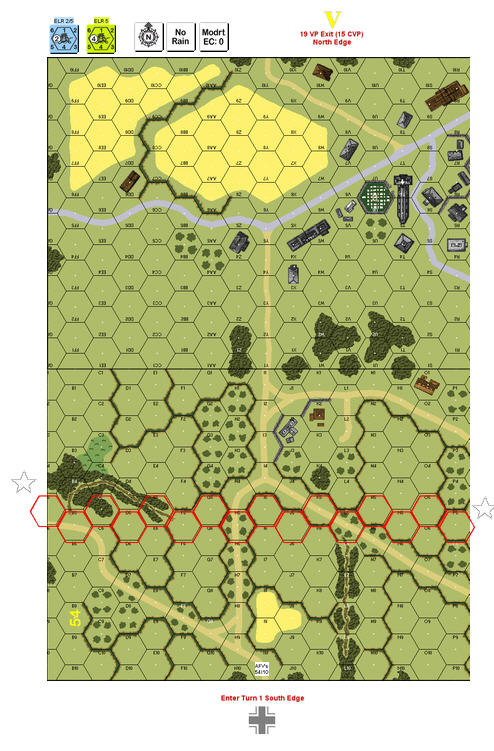 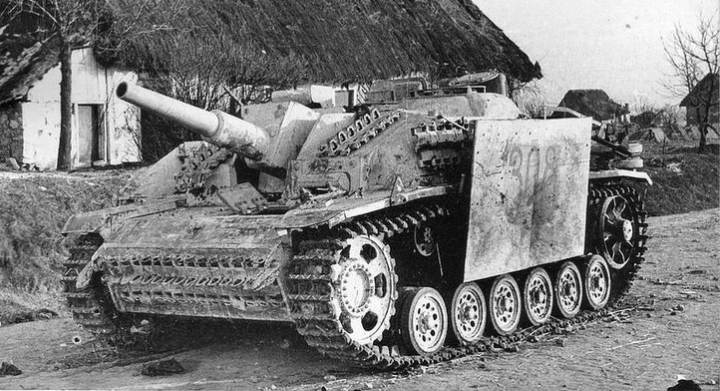