As the German 19th Army retreated up the Rhone River Valley towards Lyon, the leading elements of the American 45th Infantry Division bypassed the Germans on the east and came abreast of Lyon on August 29th. Units of the 45th captured two bridges over the Rhone and advanced 15 miles further north to the town of Meximieux. German General Wiese had hoped that Panzer-Division 11 would have secured or destroyed all the bridges over the Rhone before the Americans could reach them. Now, to protect the eastern flank of the 19th Army, Wiese ordered the 11th to dislodge the Americans from Meximieux. While skirmishes went on outside of Meximieux, a strong infantry-armor force from the 11 Panzer attacked American units in reserve at Meximieux. The defense by the reserve companies of the 179th Infantry Regiment, including HQ clerks and kitchen personnel, repulsed the German attacks with bazookas, tank destroyers, and artillery fire.
Attacker: German (Panzer-Division 11)
Defender: American (179th Infantry Regiment, 45th Division) 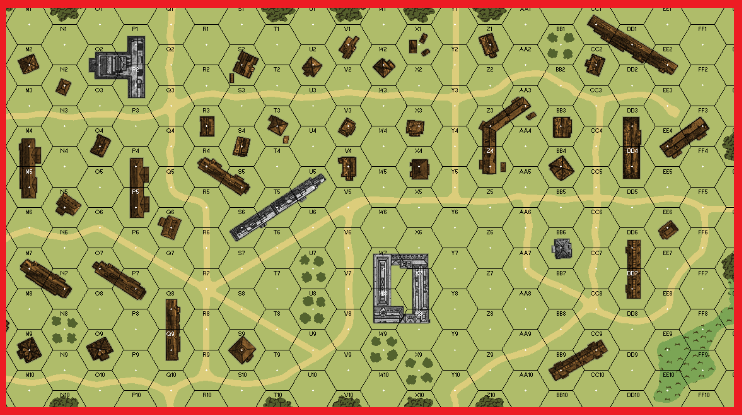 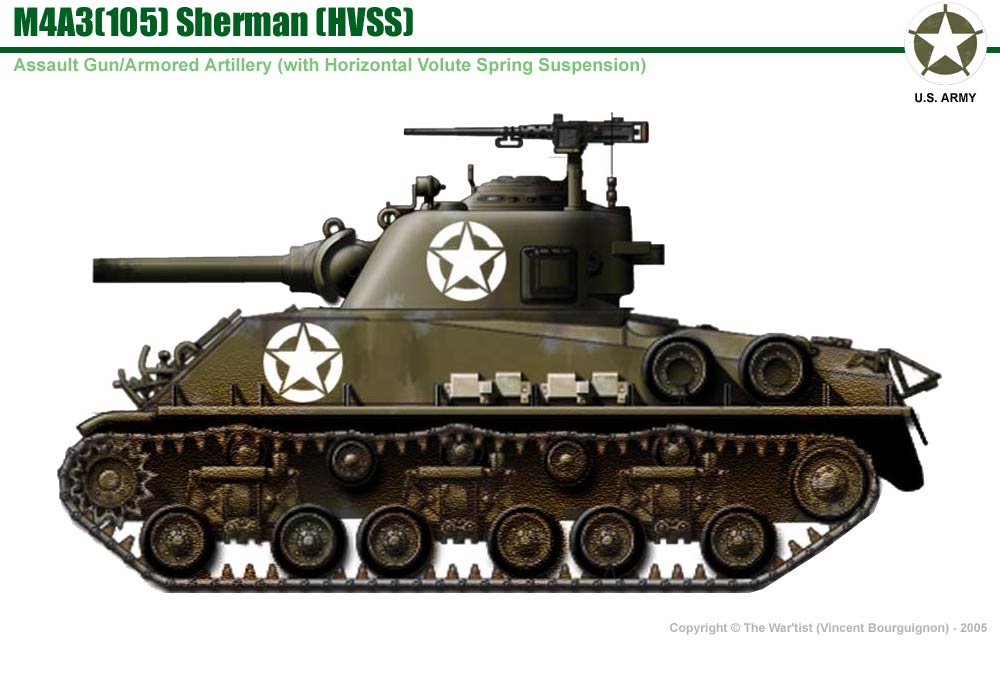 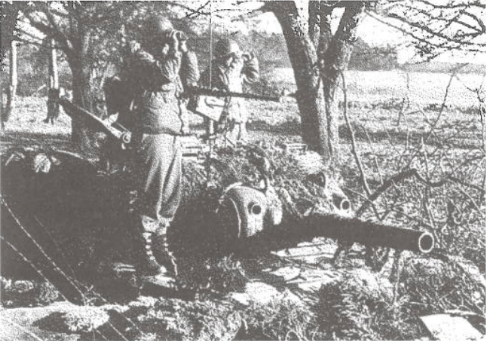