5 CG dates ---- By the first of May, the German units which in an effort to reach Cholm had been battling their way outward all winter long, against both Mother Nature and Mother Russia, were now only a few short kilometers from the western outskirts of the town. Within Cholm the besieged defenders who had been isolated and cut off for 100 days, could literally hear these relief forces getting closer with each passing day, as the sounds of their approach battles grew louder and louder. The Russian high command understood that if it was not to capture the town within the next few days, then the opportunity to do so would probably slip from its grasp, so on 30 April the German occupied portions of Cholm were subjected to a massive preparatory artillery bombardment.
Attacker: Russian (33rd Rifle Division, 3rd Shock Army)
Defender: German (Kampfgruppe Scherer) 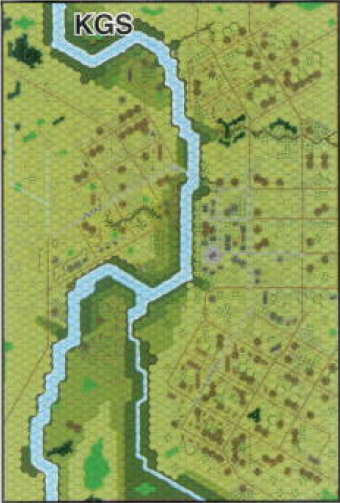 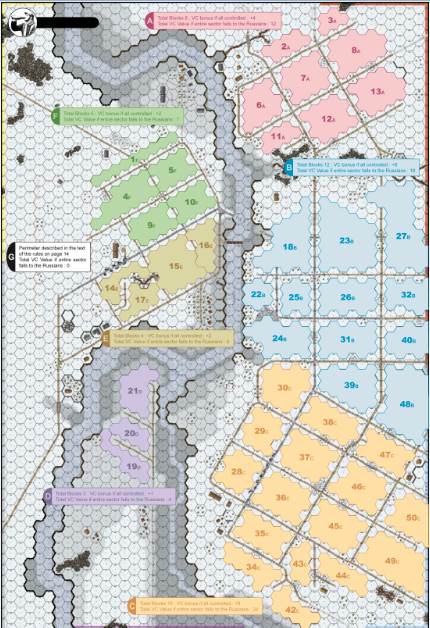