The armored spearheads of Operation Citadel required secure flanks to maintain freedom of maneuver and focus on penetrating Soviet lines and reaching their objectives. Infantry Division 320, relatively inexperienced, was assigned to protect the southeast flank of Panzer Corps III, along with Infantry Division 106. The Soviets realized they could potentially impede the armored spearheads and took advantage of the situation by inserting additional Rifle Division into the line. On 7 July, the 213th Rifle Division, reinforced with the 201st Tank Brigade, maintained relentless pressure the entire day. The German infantry was at a disadvantage against the armor, as the only support they had was a battery from the Assault Gun Battalion 383.
Attacker: Russian (Reinforced elements of 213th Rifle Division)
Defender: German (Reinforced elements of Infantry Division 320) 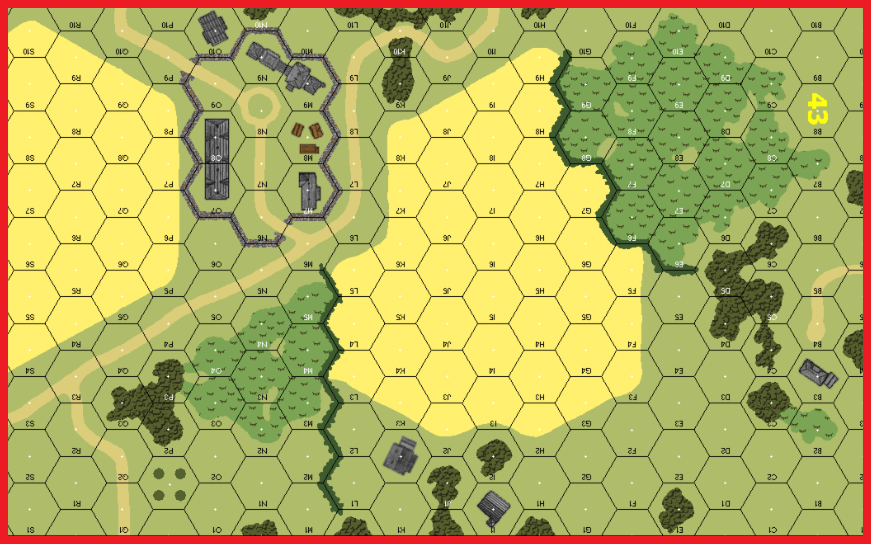 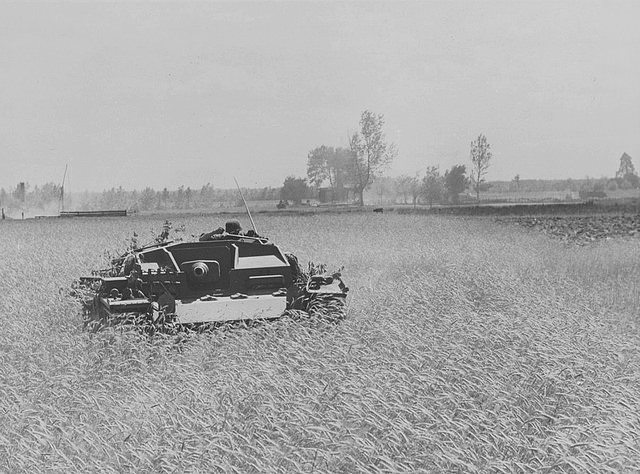