Following a heavy downpour, the temporary command for the battle of Imphal called WOODFORCE, decided to launch a new assault on the village of Marbam. The 10th Baluch Regiment would be sent in to clear Marbam and the ridge to the west, both of which were occupied by Japanese forces. One troop of M3 Lees from the 3rd Carabiniers was attached; half would attack along the ridge, while the remainder would provide direct fire support to the Baluchs.
Attacker: British (7th Battalion, 10th Baluch Regiment and 3rd Carabiniers)
Defender: Japanese (214th Regimental Group) 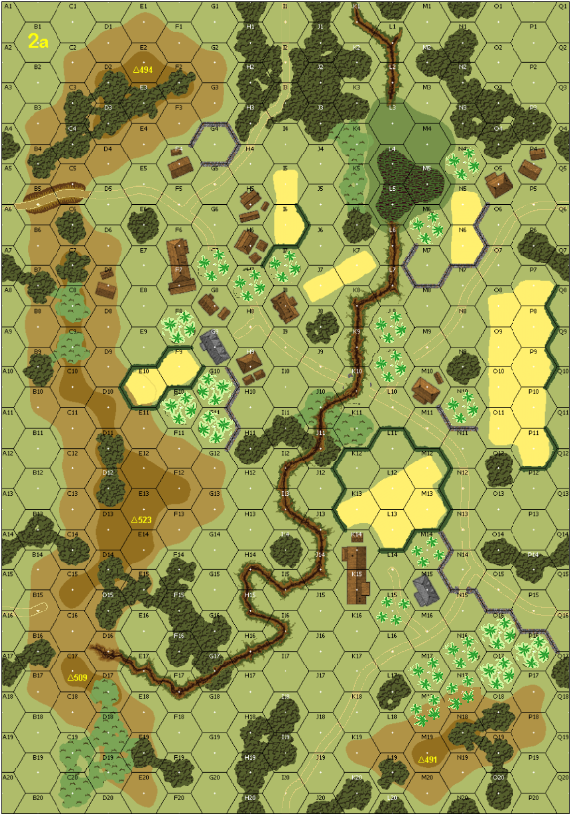 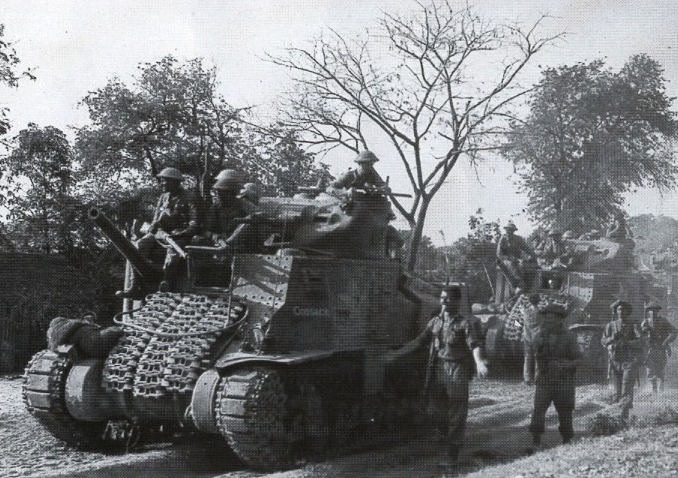