During the night of 23 March, the Allied 21st Army Group began the long-awaited Rhine crossing. The first division to cross was the British 51st Highland Division mounted in Buffaloes of the 4th Royal Tank and Northamptonshire Yeomanry of the special 79th Armoured Division. Among the first units to land was the 1st Black Watch of the 154th Brigade. Its objective was the village of Speldrop, to the north of their landing area. When they tried to clear the village, the defenders launched a counterattack, cutting the unit off from the rest of the brigade. To relieve the now-surrounded Black Watch and secure the remainder of the village, an attack was formulated with armor support supplied by DD tanks from the 79th Armoured Division.
Attacker: British (1st Black Watch, 154th Brigade, 51st (Highland) Infantry Division and Staffordshire Yeomanry, 33rd Armoured Brigade, 79th Armoured Division)
Defender: German (Fallschirmjager-Division 8 and Panzergrenadier-Division 15) 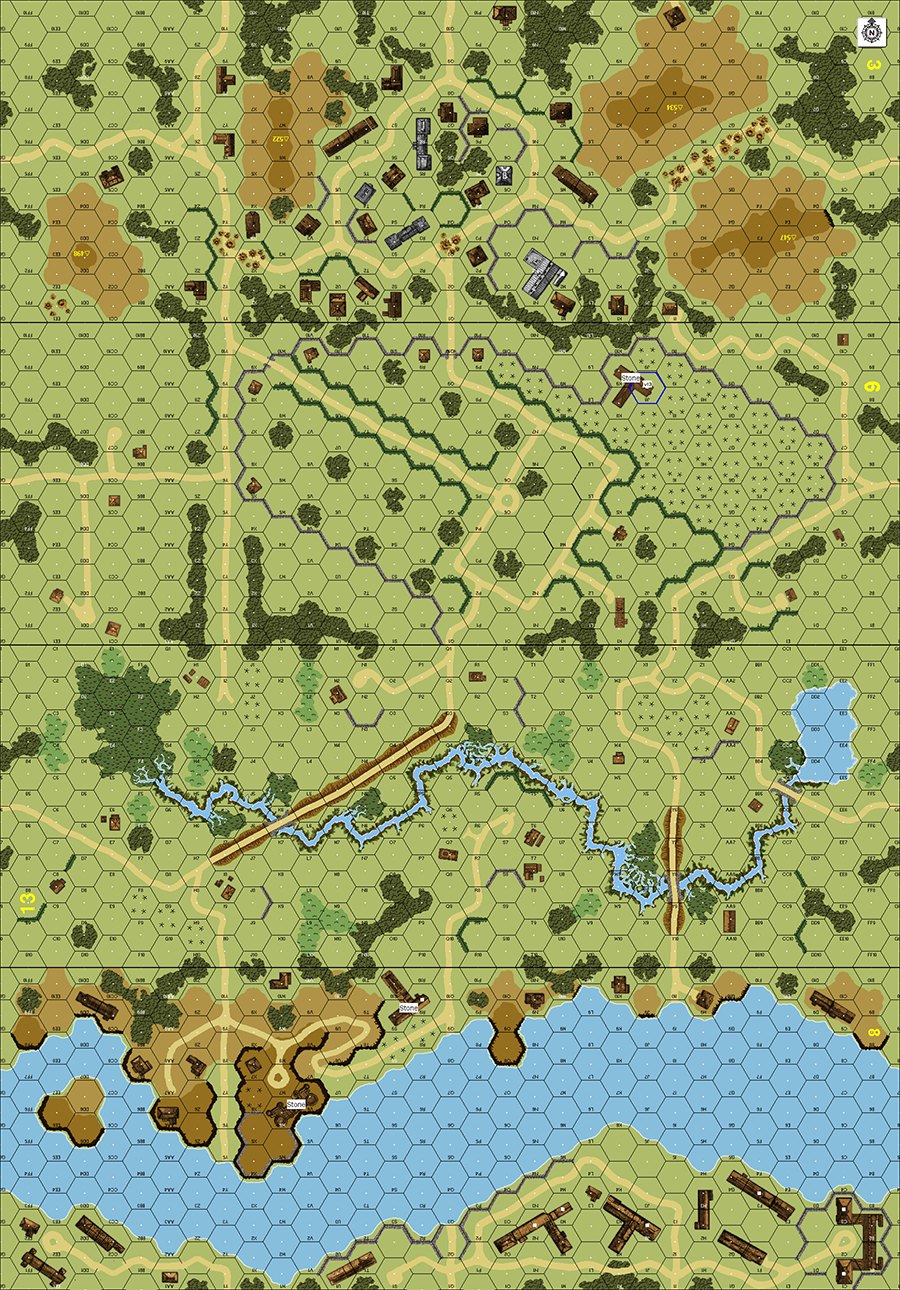 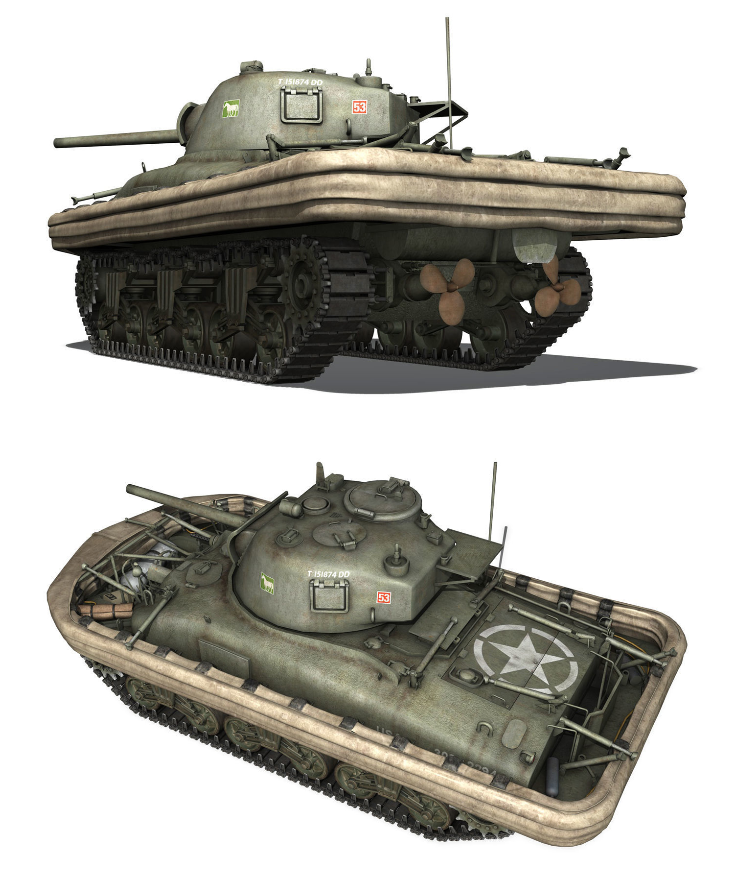