The airborne phase of the Allies' Northern Rhine crossing was to be the last airborne assault of the war. Artillery units and fighter-bombers pounded the German gun positions in the vicinity of the drop zones so severely that the first wave of transport planes experienced little ground fire, arriving as they did so close behind the Allied bombardment phase. But the second regiment to land was not so fortunate. With the Germans no longer deterred by the bombardment, the paratroopers of the 513th Parachute Regiment were greeted by heavy small arms and AA fire as they started their descent a full mile north of their assigned drop zones.
Attacker: American (513th Parachute Infantry Division, 17th Airborne Division)
Defender: German (Infanterie-Division 84 plus three Reinforcement Groups) 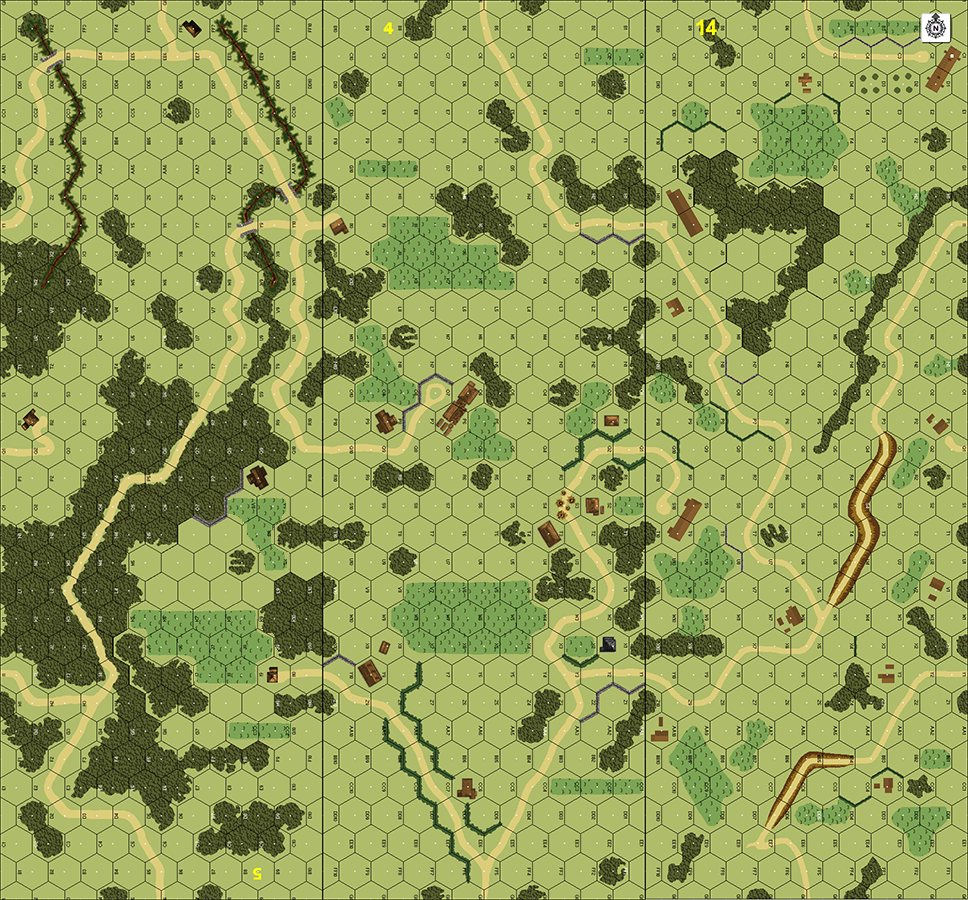 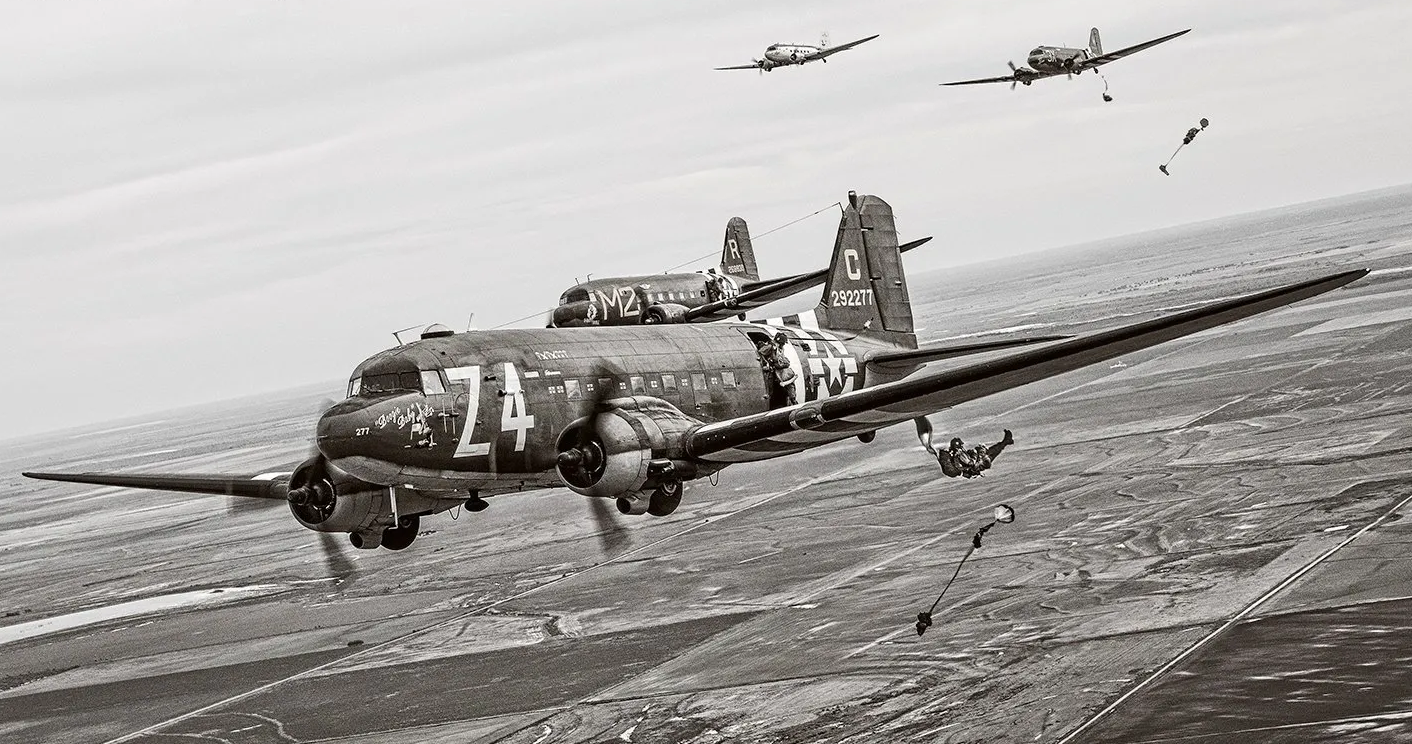