With the arrival of decent spring weather, the Soviets launched an offensive at the start of May into Romania using the combined weight of both the 2nd and 3rd Ukrainian Fronts. German and Romanian forces had more than held their own during some April battles, but this massed attack immediately put the Romanian Army on the ropes. Panzergrenadier-Division “Grossdeutschland”, in an effort to stem the Russian tide, was called upon to serve in a familiar role – as “fire brigade.”
Attacker: Russian (42nd Guards Rifle Division)
Defender: Romanian / German (Romanian 8th Infantry Division / German Panzergrenadier-Division "Grossdeutschland") 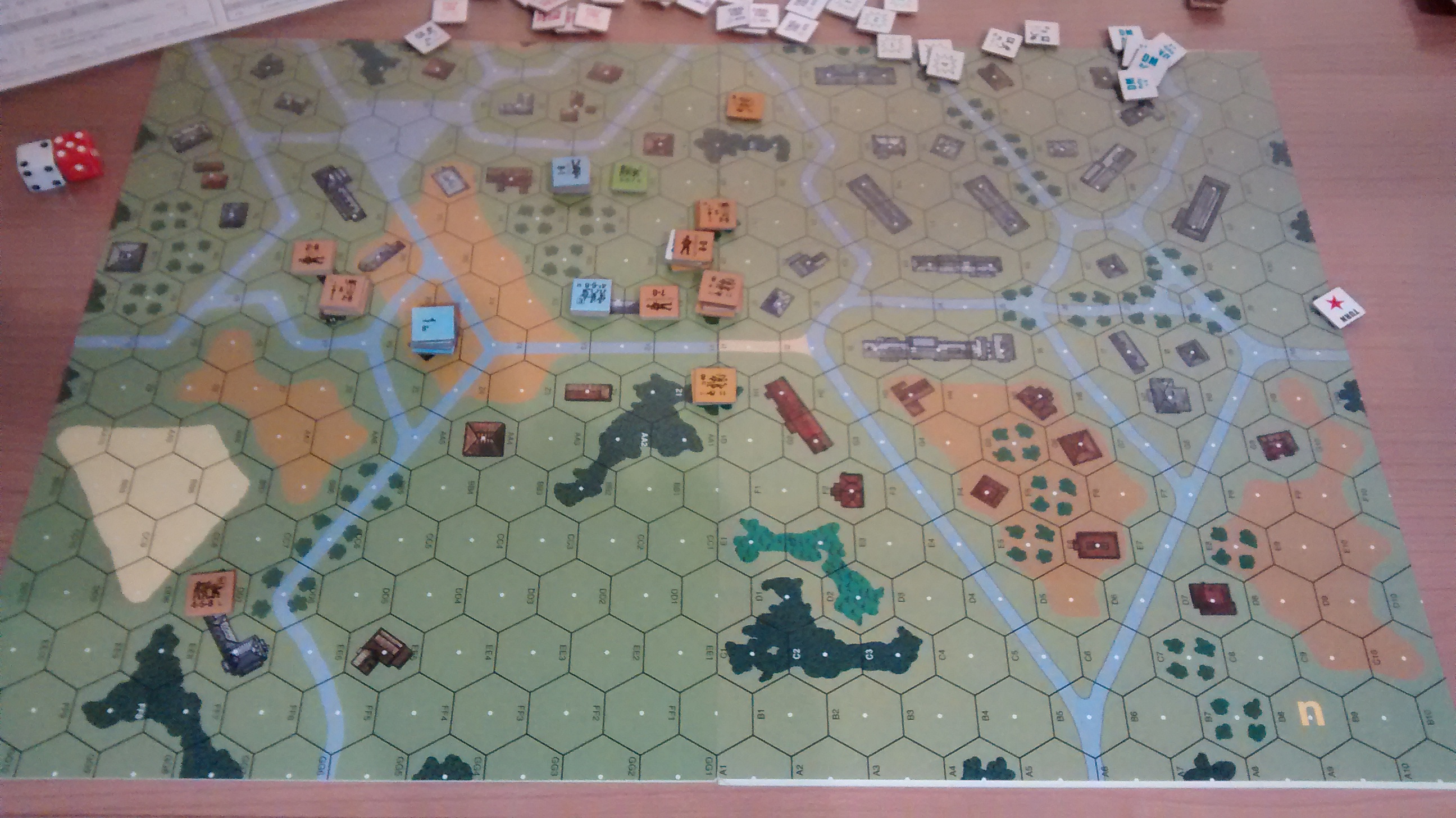 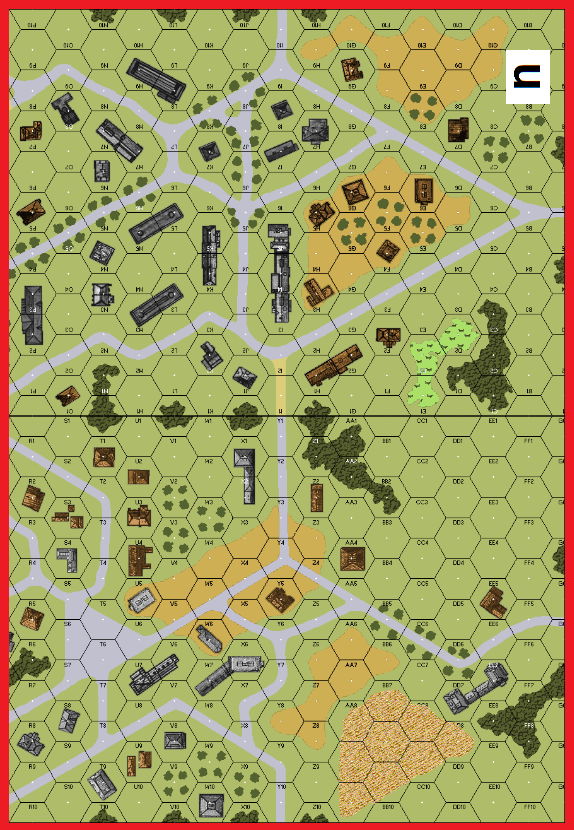 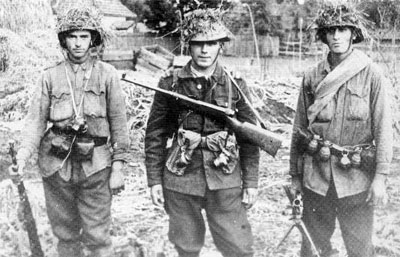