For their first mission in the Burmese jungle, Merrill’s Marauders had to outflank the 18th Japanese Division to prevent it from escaping the attack of Stilwell’s two Chinese divisions in the Hukawng Valley. After a 10 day march in the hills, the Marauders placed several roadblocks on the road to the south and came immediately under attack by determined Japanese forces. In position on the heights, Orange Combat Team used its heavy weapons to interdict the route through the village of Walawbum . .
Attacker: Japanese (56th Infantry Regiment, 18th Infantry Division)
Defender: American (Combat Team Orange, 5307th Composite Unit (Provisional)) 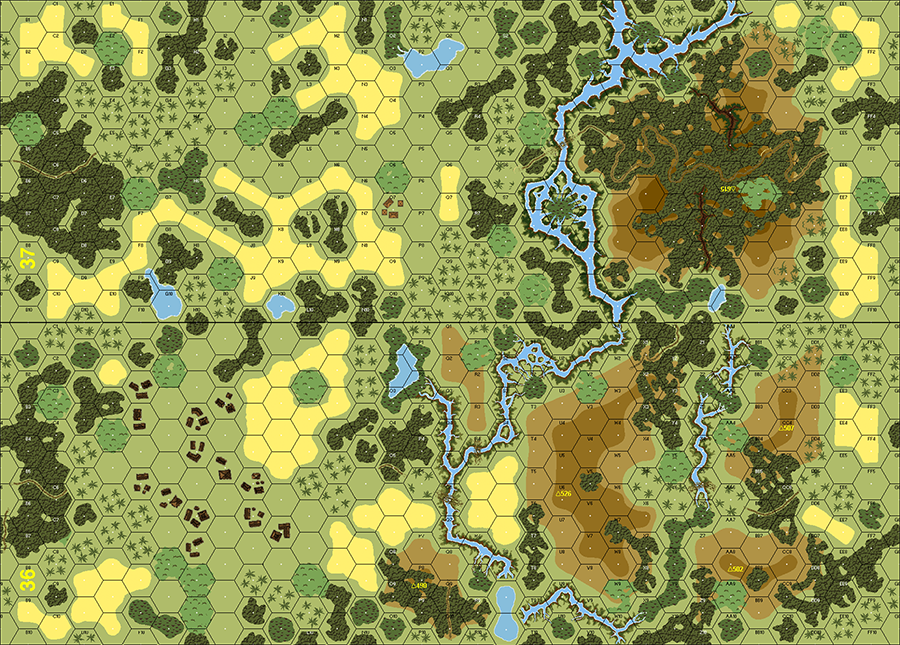 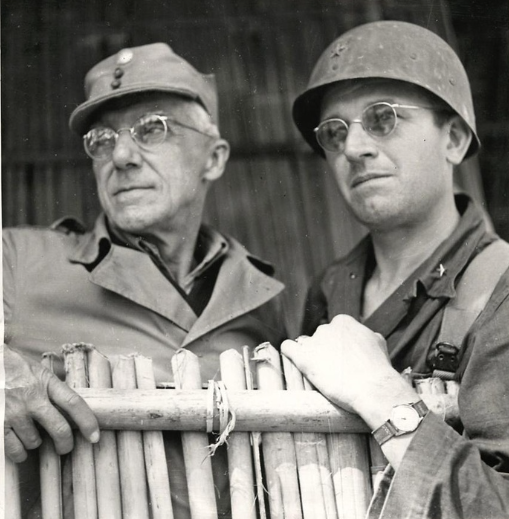 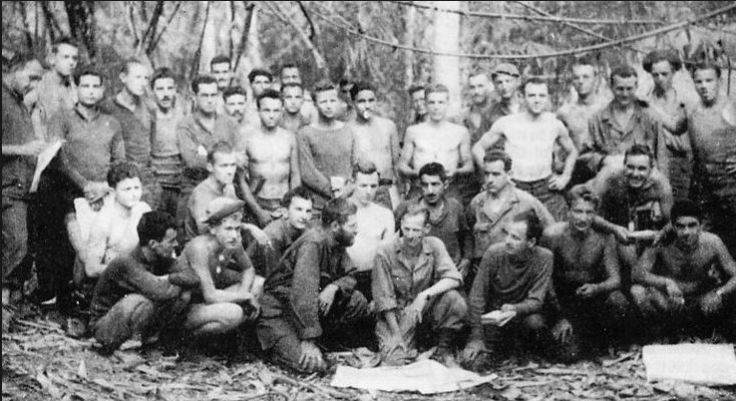