The mission of the 194th Glider Infantry Regiment during Operation Varsity was a straightforward one - secure Landing Zone S, which was the furthest east landing point of any Allied unit. Once down, the regiment was to seize and hold two bridges over the River Issel. This would not only block German reinforcements, but would facilitate Monty’s push eastward. In a change from the previous Allied doctrine, the glider-borne troops of the U.S. 17th Airborne and the British 6th Airborne were landing on zones unsecured by paratroopers. The soldiers of 194th were combat veterans of the Bulge and now hoped that this mission would be met with light opposition. Besides, the 194th would be able to call on the tubes of the 681st Glider Artillery Battalion almost immediately upon landing.
Attacker: American (194th Glider Infantry Regiment and 681st Glider Artillery Battalion, 17th Airborne Division)
Defender: German (Infanterie-Division 84) 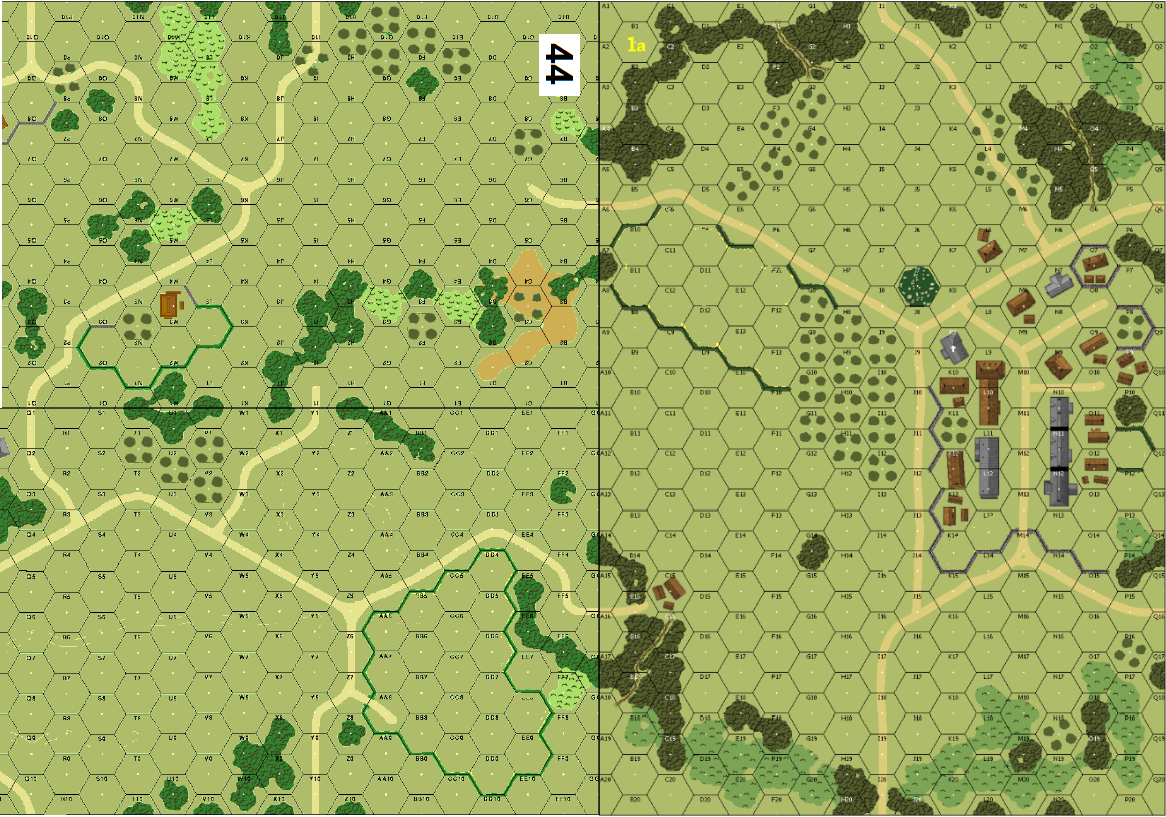 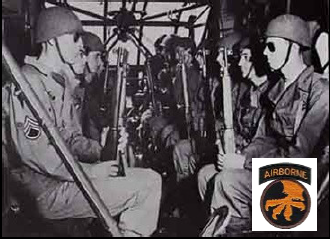 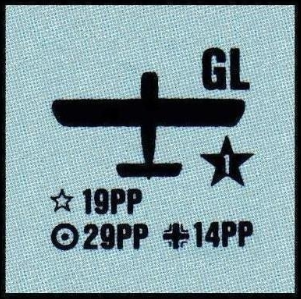