Numerous German prisoners, captured in particular in the area of ​​Huelgoat and Laz, had been regrouped in Brasparts, a commune which seemed out of reach of the enemy. Their morale, according to the testimonies, was low: they were well treated... The surprise was total on the 16th of August in the early morning when the paratrooper company of Lieutenant Lepkowski, composed of 2 light armored vehicles equipped with 20mm guns, 2 American half-tracks seized during an ambush near Huelgoat, and a column of trucks, broke into Brasparts. The attack took place successively on the school Saint Michel, the borough, the public school ...
Attacker: German (Lepkowski's Raiders)
Defender: FFI (Brasparts Roadblock and Route de Ponte Road Roablock) 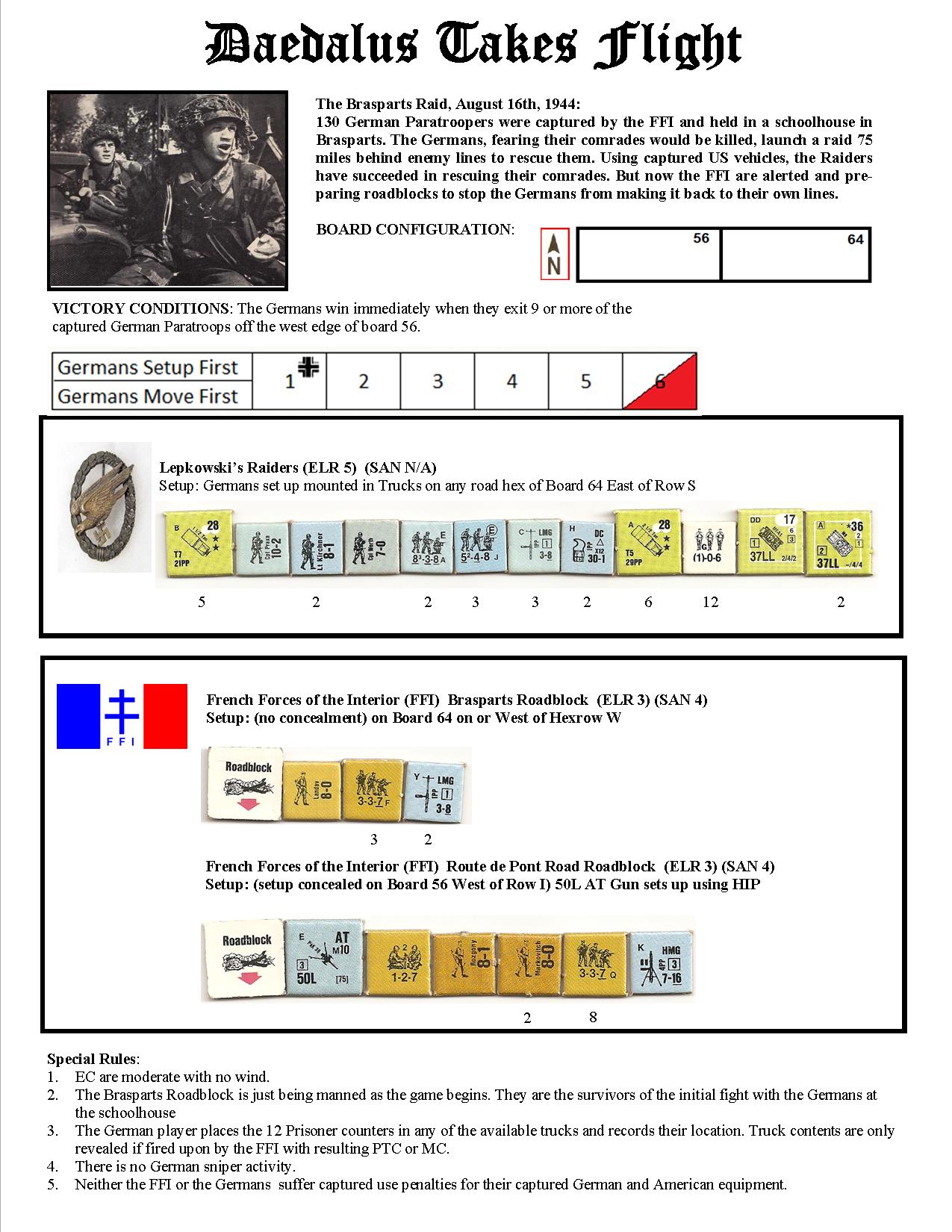 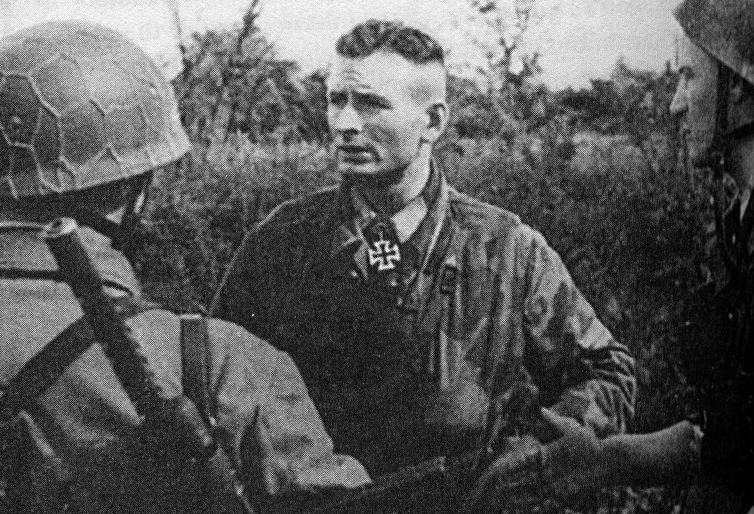