By September 14, the situation from the German standpoint was grave. The Anglo-Canadian advance continued to grind forward inexorably, and a clear run to Rimini was in sight. Worse, from the Teutonic situation report, all indications were that if the 29th Panzergrenadier Division collapsed. . .the entire front would fall to pieces.
Attacker: Canadian (Elements of the West Nova Scotia Regiment, 1st Canadian Infantry Division + Reinforcing elements of the 12th R.T.R.)
Defender: German (Elements of the 29th Panzergrenadier Division) 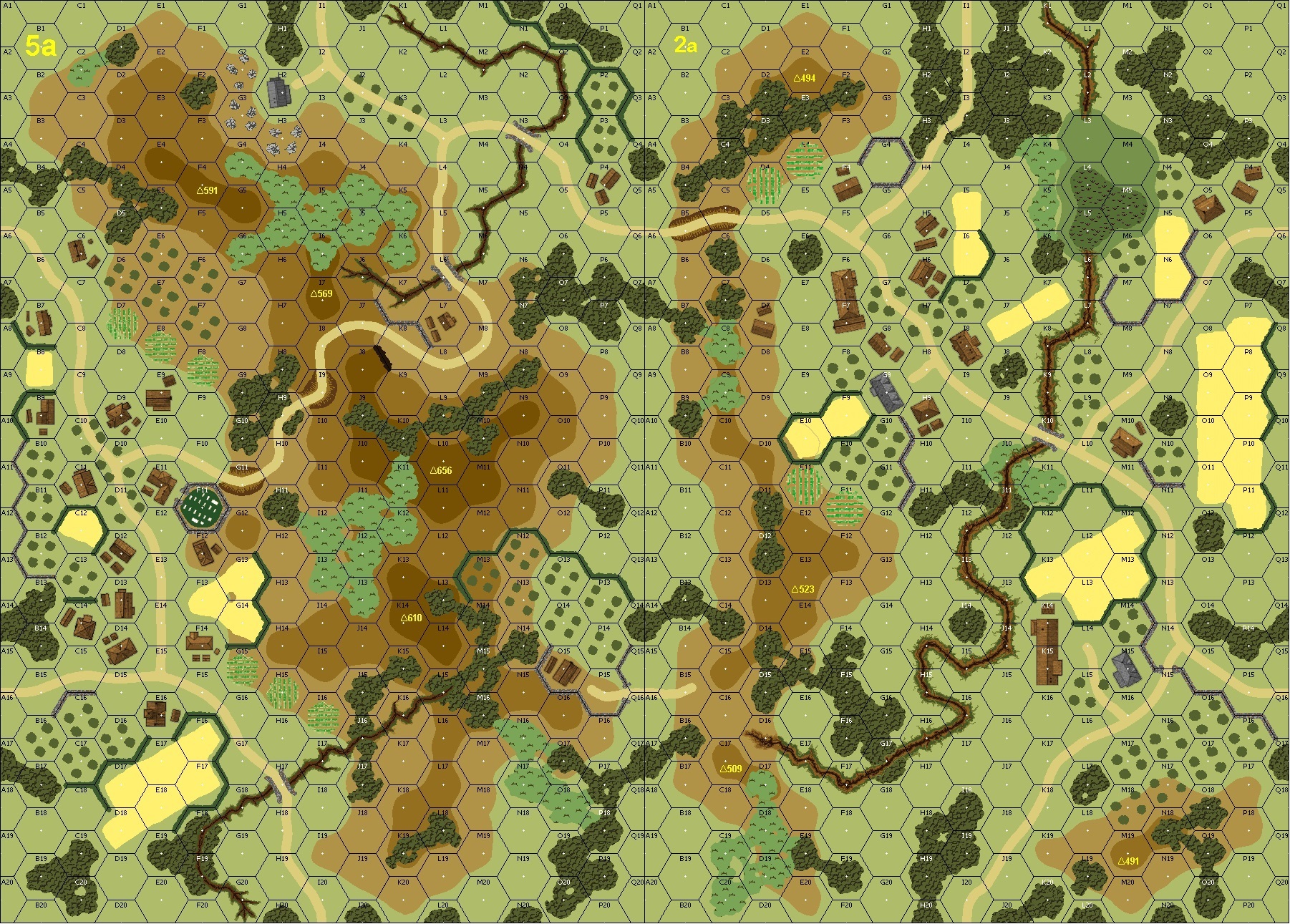