With the collapse of Japanese resistance in Central Burma, many units of the Japanese 28th Army were pinned on the wrong side of the Sittang River and the Karen Hills. Amongst these units, the remnants of the Indian National Army (INA) were forced to lead a hand-to-mouth existence, acting more as bearers than as soldiers and starving along with their masters. Both Japanese and INA units were reduced to living off the land and combating the Burma National Army (BNA) whose allegiance had now turned to the British side. The Burmese increasingly found themselves defending their own villages against the predations of the invaders.
Attacker: INA (Forces loyal to Azad Hind)
Defender: Japanese and BNA (Elements of 28th Army/Ad hoc elements of Burma National Army) 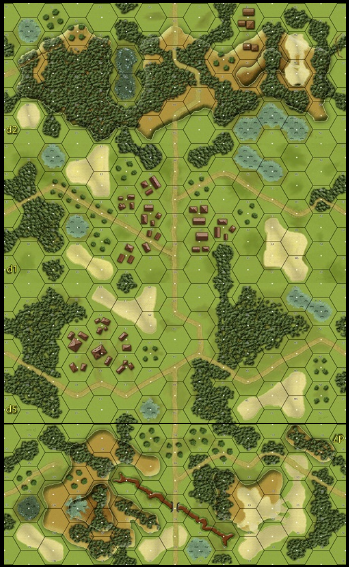 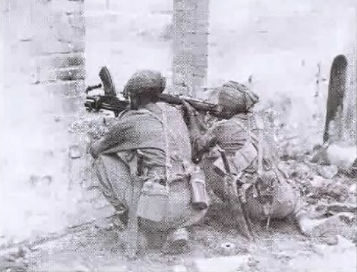