Meiktila was a vital communications center, serving all the Japanese forces around Mandalay and to the north. The British 4th Corps had begun to attack in strength and although the Japanese command knew about the presence of this force, they believed it to be only lightly armed and left it to the local troops at Meiktila to defend their own bases. As its encirclement by the 63rd Brigade was completed, operations began to reduce the defense outside of the town. The Gurkha soldiers of the 48th Brigade were sent in to clear out the forces on the north of the town anchored at Meiktila Lake.
Attacker: Gurkha (British) (Elements of 48th Brigade with assistance from 255th Armoured brigade, Deccan Horse)
Defender: Japanese (18th and 49th Division, 14th Army) 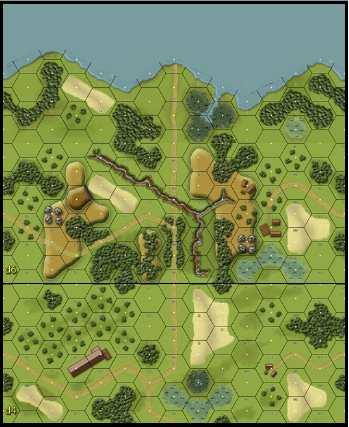 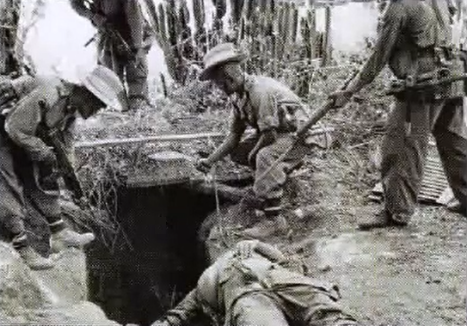