After losing the important city of Viipuri to the Soviets, the Finns withdrew to the next natural defense barrier, the Kivisilta Strait. A small Soviet force crossed at the narrowest part of the strait and formed a bridgehead, and Finnish GHQ ordered a counterattack to clear it. After a failed attempt by 10th Company, Infantry Regiment 61, the job was given to the badly understrength 11th Company with a promise of assault gun support. The attack kicked off without any armor, but shortly thereafter two BT-42s arrived, providing the needed support for the assault to progress.
Attacker: Finnish (11th Company, Infantry Regiment 61)
Defender: Russian (372nd Division) 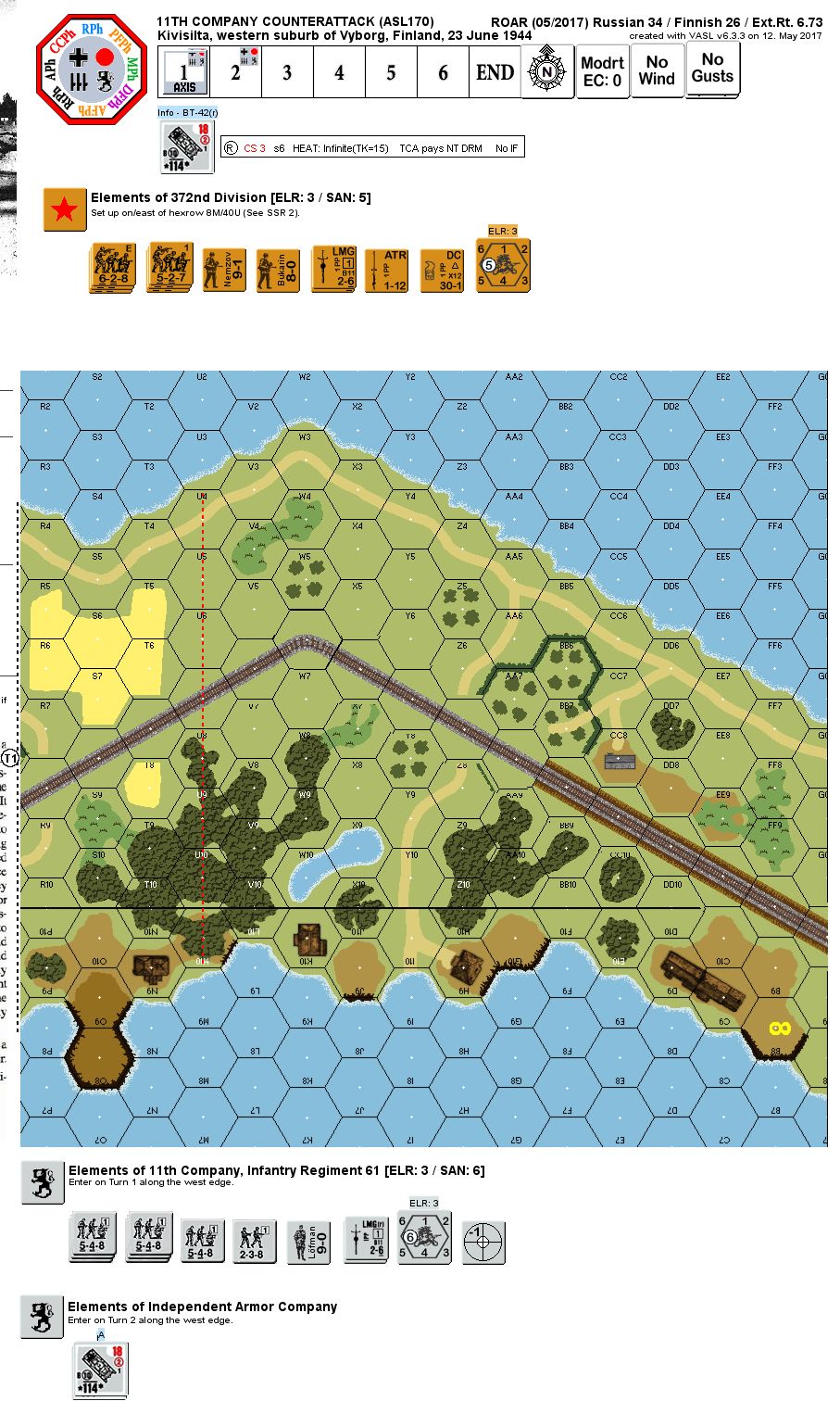 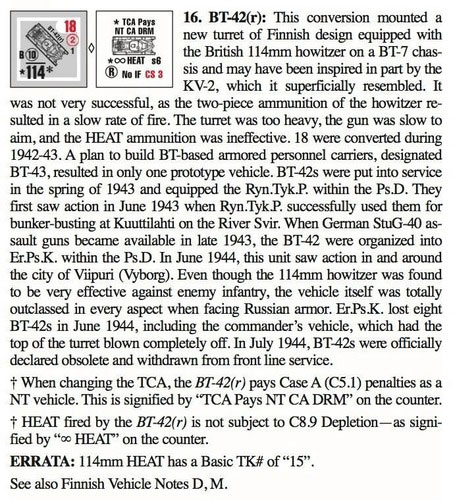 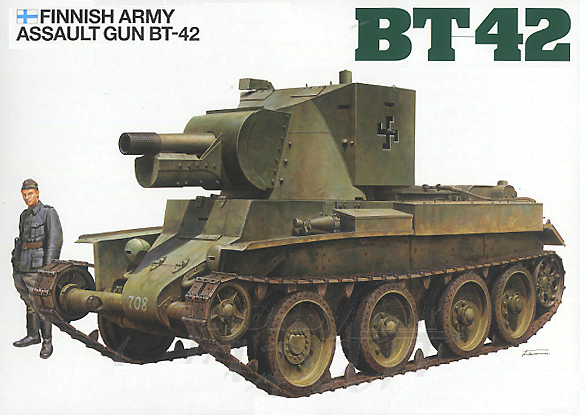