After being stopped at Viipuri, the Soviets were pushing to break through the Finnish lines to the east of the city. At midnight on 29 June, Soviet tanks broke through the infantry lines held by Infantry Regiment 50. Major Mikkola, commander of the Armored Brigade's 1st Battalion, had to muster whatever armored resources were available for a counterattack, this time including a massive ISU-152 captured only four days earlier. A platoon of IR 50 was to assist the attack. The attack got under way at 0330, aimed at first taking out the two Soviet T-34s reported to be dug in "around the corner".
Attacker: Finnish (Infantry Regiment 50)
Defender: Russian (45th Guards Infantry Division and 27th Tank Regiment) 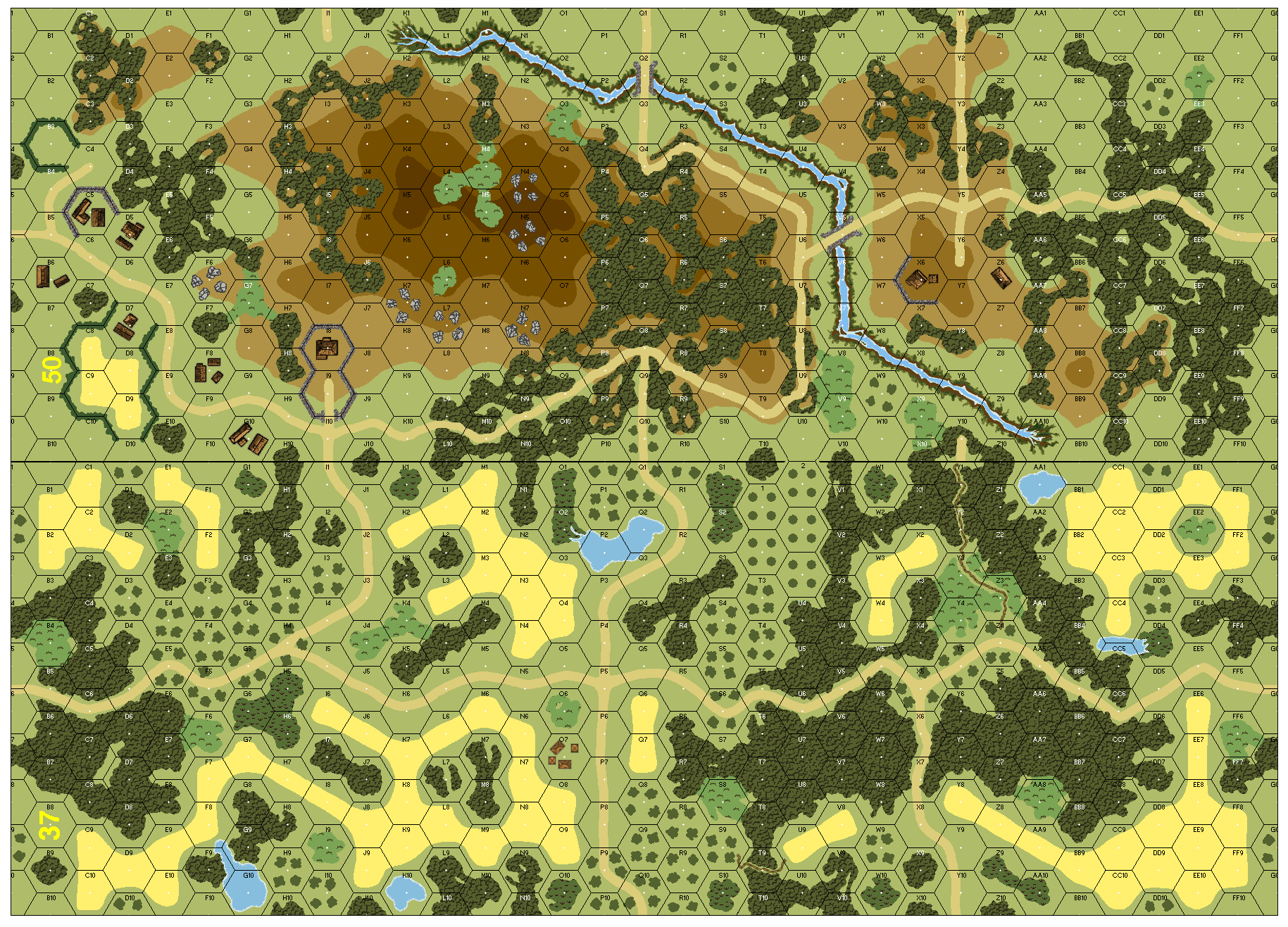 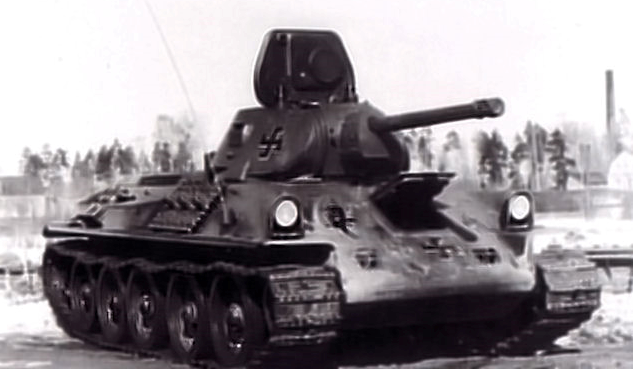