The 175th Infantry Regiment landed on June 7 and, aided by the 747th Tank Battalion, spent all the next day and into the night fighting through Ost Bataillon 621 into a rubbled Isigny to secure its bridge over the Aure. As 9 June dawned, most of the remnants of Infanterie-Division 352 were pulling back to the south side of the Elle River with the 29ers hard on their heels. But less than two miles to the west of Isigny was another important highway bridge, this one over the Vire, that the Allies needed to link up the two bridgeheads.
Attacker: American (Reinforced elements K Co., 175th Infantry Regt. & 29th Cavalry Recon Trp, 29th Infantry Division & 743rd Tank Btn)
Defender: German (Elements 621st Ost Btn, 726th Grenadier Regt. & II/914th Grenadier Regt., 352nd Infantry Division) 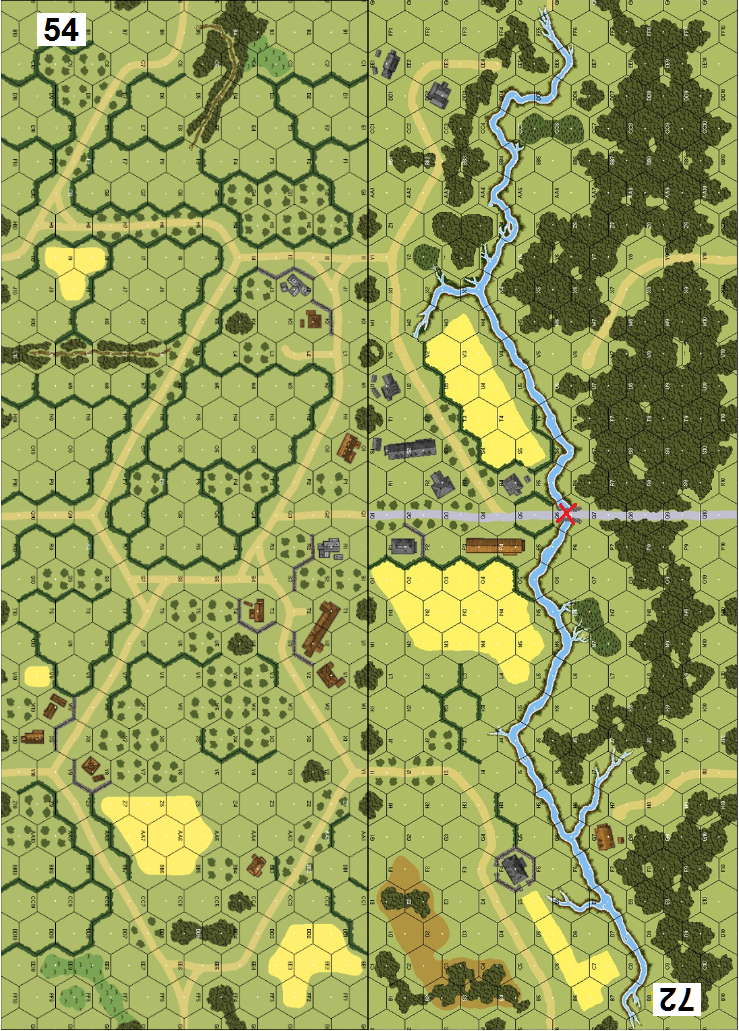 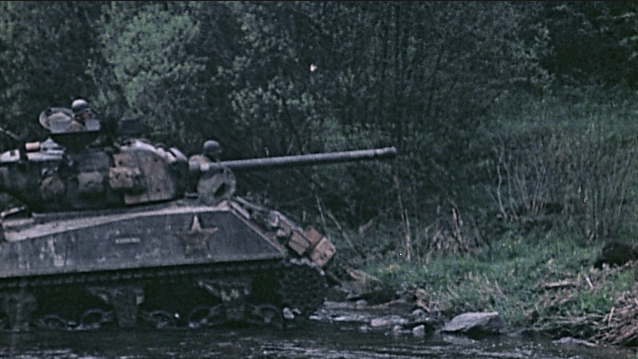