With the paratroopers of the 101st Airborne fully engaged outside Carentan, the 29th was ordered to conduct a reconnaissance in force west of the Vire to test the German forces and to capture two important bridges. At the last moment, General Norman Cota, Assistant Commander of the 29th, decided to accompany E Company. “It didn't smell right from the start, and I thought I could help if they got in a jam.” The crossing went well, but E Company soon came under heavy fire as it approached Montmartin-sur-Graignes from the northeast. They tried bypassing the village to the north, only to march straight into a classic Norman ambush.
Attacker: American (Kampfgruppe Heintz, 275th Infantry Division)
Defender: German (Elements E Co., 175th Infantry Regt., 29th Infantry Division) 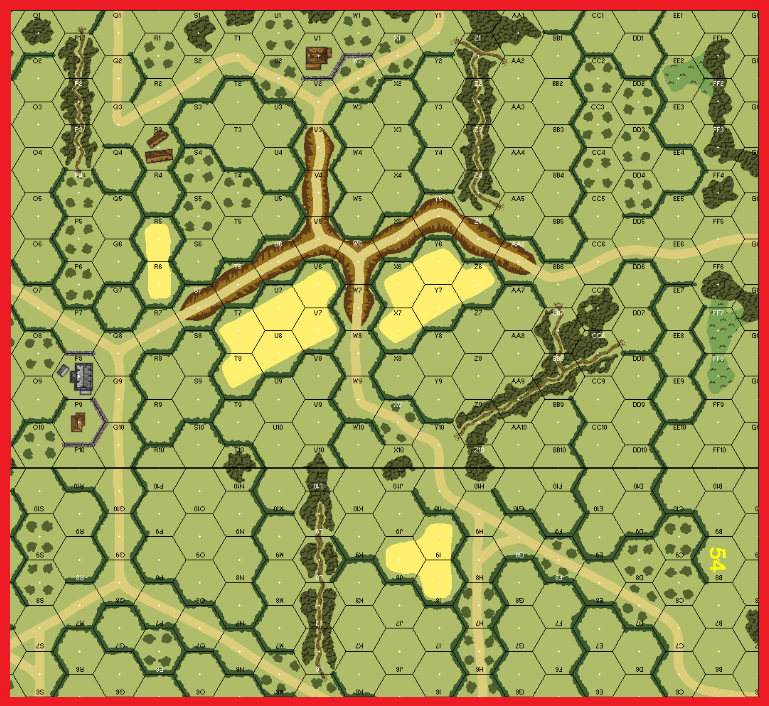 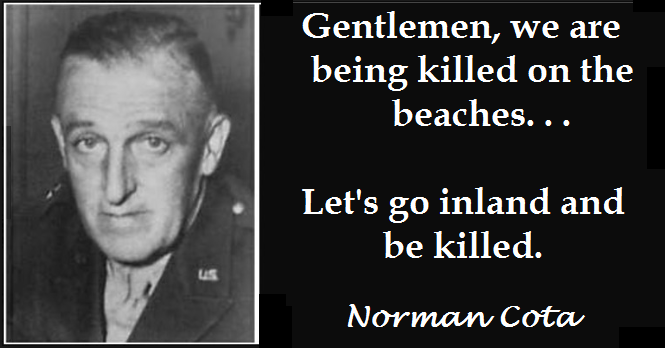